I probably wouldn’t have thought a lot about Women’s History Month (March) or Women’s History Day (March 8), except that Whole Foods Markets nationwide are featuring some of their women-owned suppliers in many of their stores/departments during the month. And you can guess who is featured in produce … yep—Frieda’s Specialty Produce!

It all started with the person who is head of produce buying for Whole Foods calling me about 4 months ago. He mentioned that he pitched the idea of including Frieda’s to the higher ups in his company as they were brainstorming their “Women Makers” campaign. It sounded awesome, but I didn’t expect it to be a super big deal. I passed the info along to our sales rep in charge of Whole Foods and forgot about it.

Last week, while I was at an industry trade show, all of a sudden I started getting an unusual amount of text messages and emails. Turns out that Whole Foods had just sent an eblast/newsletter to their gazillion subscribers announcing their Women Makers’ Promotion…check it out here: Women Makers: Female Firsts. 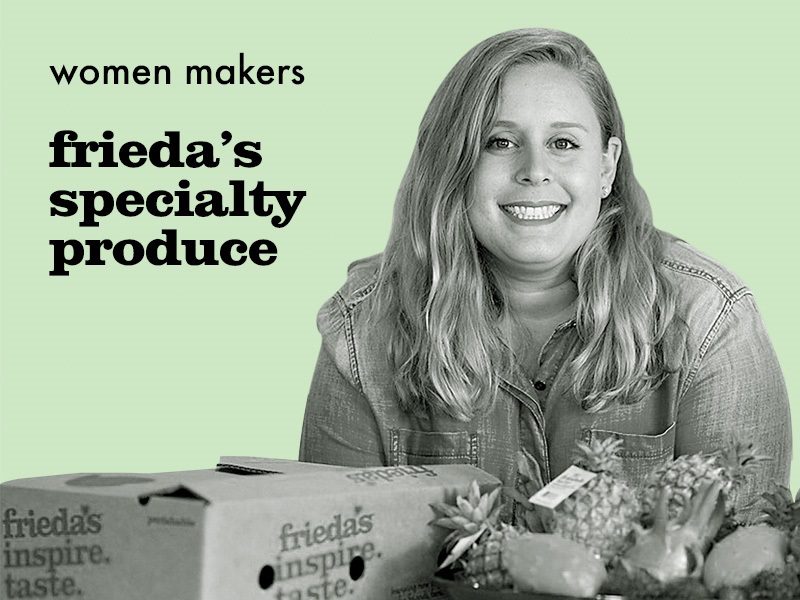 Of course it is exciting to see my eldest daughter Alex as the face of Frieda’s plastered across more than 500 Whole Food Markets in the U.S.A. What’s even more exciting is to see the enthusiasm and beauty of the produce displays built with our products including Yellow Dragon Fruit, Jackfruit and Mandarinquat .  From what I can tell (by the reorders from the stores), the fruits and veggies are flying off the shelves! 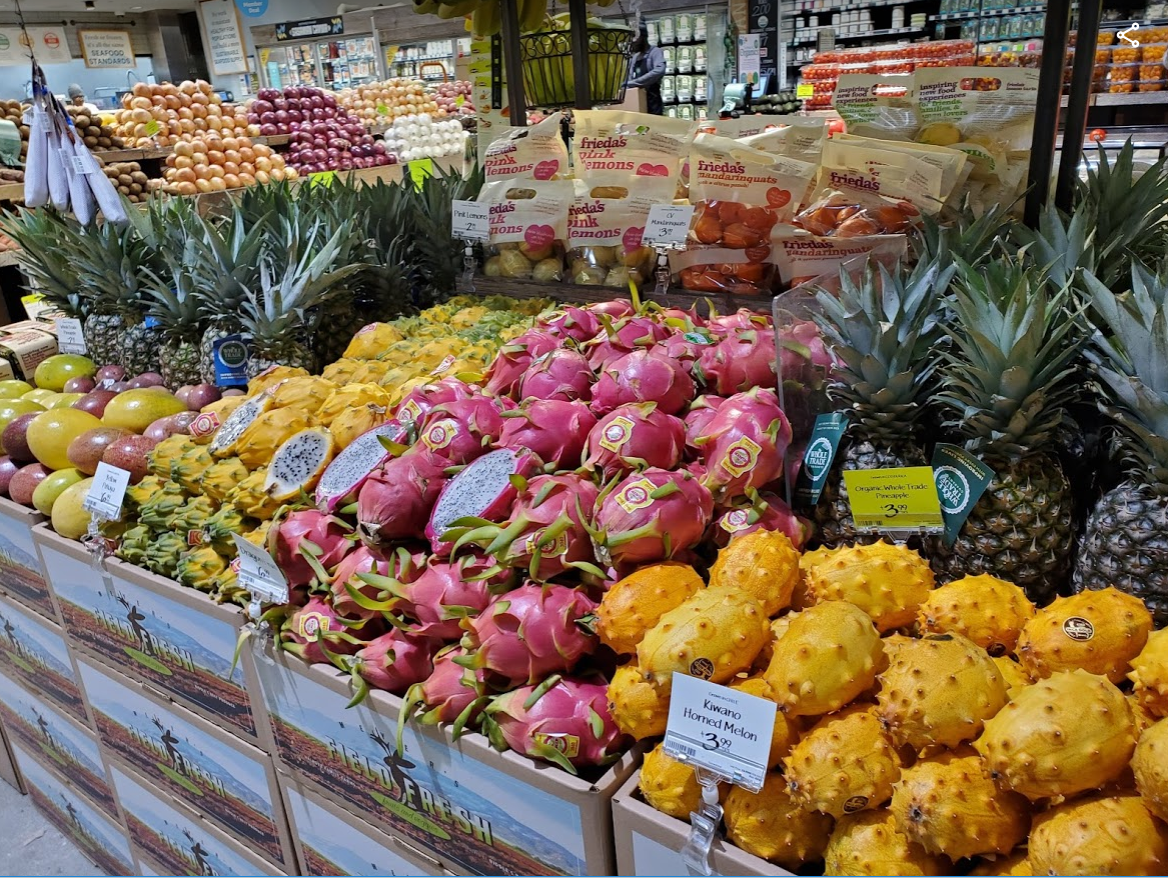 So I decided to do a deeper dive into the origins of Women’s History Day.

The first National Woman’s Day was observed in the United States on February 28, 1909. The Socialist Party of America designated this day in honor of the 1908 garment workers’ strike in New York, where women protested against working conditions. The International Women’s Day (IWD) date was moved to March 8 in 1913. The day aimed to help nations worldwide eliminate discrimination against women. It also focused on helping women gain full and equal participation in global development. And, just an FYI, International Men’s Day is celebrated on November 19 each year.

The theme for International Women’s Day 2020 (on March 8) is: I am Generation Equality: Realizing Women’s Rights #eachforequal. The theme is aligned with UN Women’s new multi-generational campaign, Generation Equality, which marks the 25th anniversary of the Beijing Declaration and Platform for Action. You can find out more here.

I was curious to find out if there was a special color or symbol associated with International Women’s Day. Before I consulted Dr. Google, I thought to myself, wouldn’t it be an amazing coincidence if it was the same color that my company—a women-owned company—uses (hint: purple)? No surprise here … as we all know there is no such thing as a coincidence.

Although International Women’s Day started as a protest against working conditions for garment workers, today companies like Whole Foods and many other large organizations are using it to promote women, to highlight the role women play in their organizations and to recognize women’s contributions to the world. Even Costco listed a book in their monthly magazine about the role of women: The Girls of Atomic City, the untold story of the women who helped win World War II by Denise Kiernan. I just started reading it today and I can tell it is a page-turner.

As we look back to 1909 and forward past the year 2020, you might wonder what work is being done to measure the role of women and the journey to a 50/50 ratio of women to men serving on corporate boards of directors. Check out the work being done by 2020 Women on Boards.

So, as the weekend approaches, I challenge you to put on your favorite purple shirt, think about the role of women in your life and consider who you might inspire to make this world a more equitable and peaceful place for everyone. Men and women. Old and young. Rich and poor.

I am very proud of my family roots.