My Name May Be Karen…However…

So, in case you haven’t heard, having the name “Karen” is not necessarily a good thing these days. I’m sure my parents had no idea that choosing “Karen” as my first name would be an issue in future years. Apparently (according to Urban Dictionary) the definition of a “Karen”:

This new pop culture label actually got a write up on Newsweek.com last May What Is a ‘Karen’? If Somebody’s Called You One Chances Are You Spoke to Their Manager. The article refers to another website “Know Your Meme” and says the term can be used to describe someone “characterized as an irritating, entitled woman, sometimes an ex-wife who took custody of “the kids.” Basically, calling someone a “Karen” is a gentle way of reminding them that they are a b**ch!

And, if that wasn’t enough, if you watched the Super Bowl two weeks ago and viewed the M&M’S Super Bowl Commercial “Come together” . . . you saw that my name was featured in their 30-second spot: 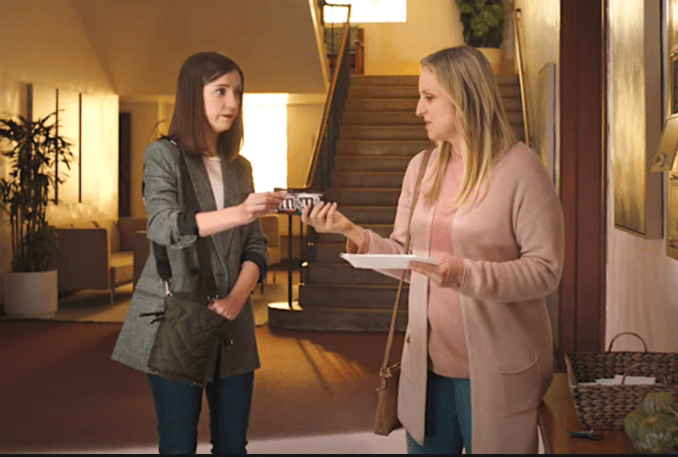 When I first heard the term, I laughed it off. In fact, I never even researched what “being a Karen” meant until after the Super Bowl ad, when a friend thought it might be a good blogpost. These “funny” not so funny Karen memes and references have absolutely blown up on social media and are making life problematic for some people actually named Karen. None of this pop culture phenom really bothers me. I’m confident in who I am and what I do, but it is setting a bad example and Name Calling is never ok.

According to a September 9, 2020, article in the Huffington Post:

Nameberry co-founder and CEO Pamela Redmond told People in July that she felt “sure” that “Karen is going to become one of those names that no parent wants to give their child.” Names associated with controversial figures and events often fall in popularity, which is why there aren’t many young Adolfs or Katrinas in preschool classes these days.

But this isn’t always the case, according to Bellevue University psychology professor and former president of the American Name Society Cleveland K. Evans. He told the Associated Press in 2007 that publicity around a particular name, whether positive or negative, usually boosts its popularity.

So will we actually see a rise in the number of newborn Karens in 2020? We’ll have to wait until the SSA releases the data next year.”

The popularity of my first name has been dropping since it peaked in popularity in 1965 when it was the third most popular name for baby girls. As you can see, in 2019 it dropped to number 660 as a popular name: