Two years ago, our marketing team was brainstorming promotions, and we kept coming back to the story of how my mom introduced the Kiwifruit to America in 1962.

The way she tells it, is that a consumer went into a Salt Lake City supermarket, asking for a fruit she had while traveling in New Zealand. It was called the “Chinese Gooseberry,” and she wanted to buy some at her local store.

The produce manager didn’t know what it was, but he called the produce buyer of his company, who was located in Southern California. The buyer promised to ask about the fruit on his next trip to the Los Angeles Wholesale Produce Market.

That produce buyer found Frieda, and asked her about these Chinese Gooseberries. Well, a few weeks later, she was offered some from a local importer. Talk about good timing!

The “Chinese Gooseberry” was renamed Kiwifruit, and my mom imported the first Kiwifruit shipment into the United States. After developing marketing materials, both sales and supply exploded.

But it all happened because of that single produce manager, which my mom refers to as “The Power of One.”

So, in 2012, we decided to honor and bring attention to produce managers by creating a national holiday called Love Your Produce Manager™ Day (LYPM), which is on April 2. We chose April 2 because that is our company anniversary. 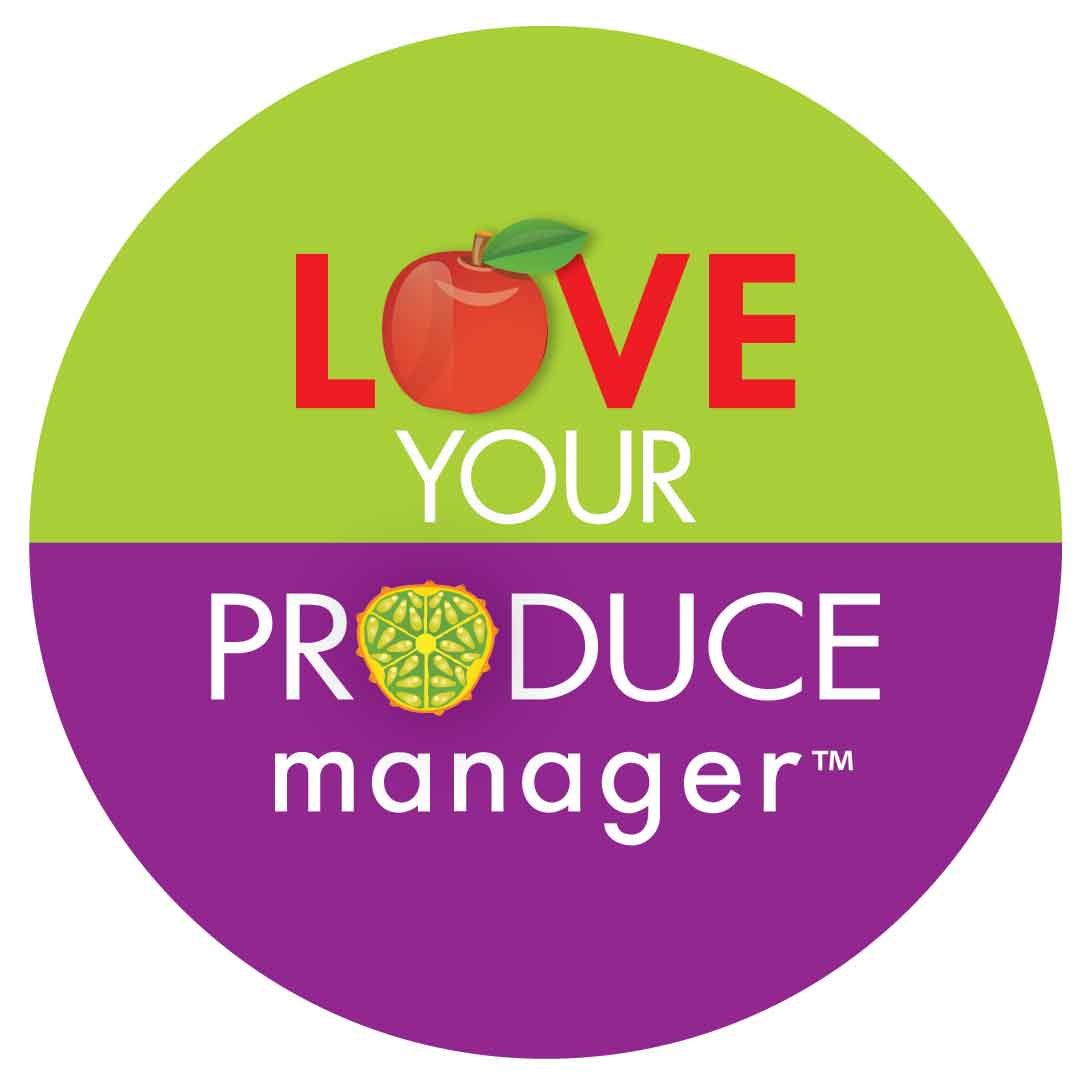 This year, Chase’s Calendar of Events, the authority on holidays, listed LYPM Day for the first time, making us official!

Even though this years’ official Love Your Produce Manager™ Day has already passed, it’s never too late to introduce yourself to your produce manager and get to know him/her. They can be a great source of information, and by acknowledging how important they are, I bet you’ll make their day.

As a matter of fact, if you go to your supermarket and take a photo with your produce manager, post it on our Facebook page and we’ll send you a special gift!