Fresh Produce can have more than good taste

“You are what you eat” has never been more embraced in our history as a society. I know that what I eat on a daily basis has an effect, not just on how I feel in general, but how healthy I am.

The more mainstream acceptance of food as medicine is really good for the produce business. Whether people are going vegetarian, eating clean, or following an anti-inflammatory diet, fresh fruits and vegetables play major roles in helping them follow their healthy-eating plans.

My colleague’s husband was suffering from severe psoriasis (red patchy skin) and psoriatic arthritis (joint pain). If you’ve ever experienced either of these, you know how debilitating, painful, and limiting these conditions can be. After unsuccessful treatment with several different prescription drugs, his rheumatologist suggested trying injectable biologic drugs. After reading about the potential side effects, he was hesitant and sought a second opinion from a naturopathic doctor (something he had never done before). The naturopath put him on a strict anti-inflammatory diet, which meant he could not eat sugar (except lots of fresh fruit), dairy, gluten, red meat, or nightshade family vegetables, like tomatoes, potatoes, eggplant or peppers.

The doctor was optimistic that his arthritis would resolve and skin would clear up within six months. He amped up his diet with lots of whole foods, and endless fruits and vegetables; he also pretty much avoided all packaged foods. Three months later, my colleague’s husband’s skin had cleared up by 90 percent and his arthritis pain was gone. Yes, gone. Oh, and he lost 30 pounds. 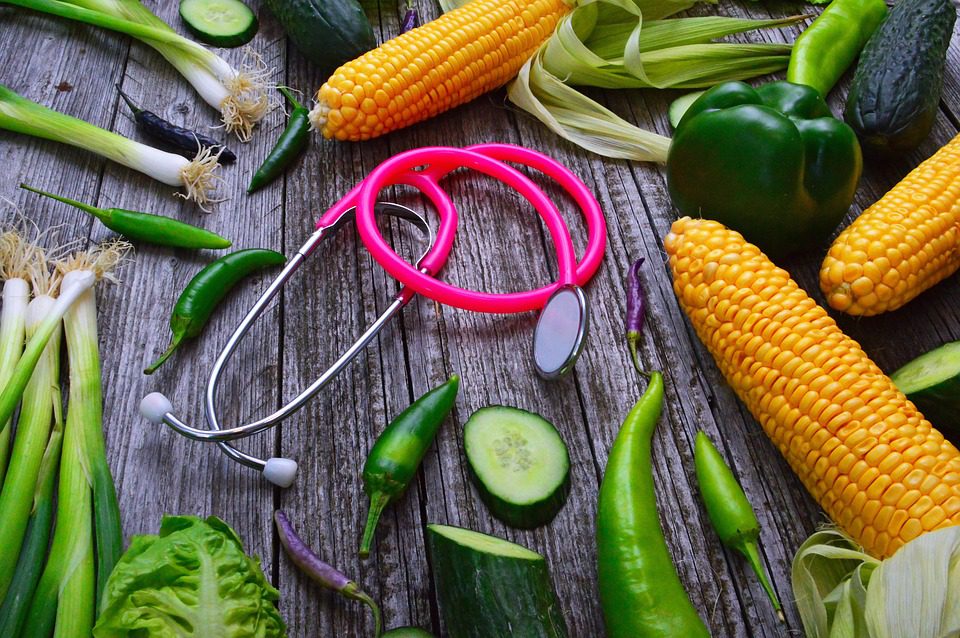 My next example happened this past weekend. I went to visit my friend Elise and during our visit, she shared that she had been recently diagnosed with rheumatoid arthritis. It’s a very scary disease, and if untreated, completely debilitating. Literally, this vibrant 57-year-old woman woke up one day and could not uncurl her fingers.

Elise did a ton of research and came across a lot of anecdotal information about the Paleo Diet and the benefits of eliminating nightshade foods from her diet.  So, she tried it. The Paleo Diet is basically, no sugar, no dairy, no grains, no legumes or processed foods. You only eat foods that were consumed by “cave men” in Paleolithic times. For a complete list, look here.  She told me that she was desperate when she changed her diet.  And she said that within three days, she felt like a new person. The pain and stiffness had subsided. (Full disclosure: she is also taking some prescription medicines.)

Every time I meet a medical student, faculty member or doctor, I ask them the same thing:  How many classes do you take on nutrition during medical school?  Sadly, they all say the same thing: not enough. However, I was excited to read recently that the state of Michigan has the right idea with a program that offers grants to medical centers to offer their patients a prescription in the form of vouchers for fresh produce from local farmers markets.

Imagine that. Doctors prescribing fresh produce for good health. And in Minnesota, a health insurance company offers its members monthly deals on healthy groceries and fresh produce through participating retailers.

So, if you ever find yourself having unexplainable aches and pains, or stiffness in your joints, why don’t you try this:  Eliminate nightshades and processed foods from your diet for a few days and see if you feel different.

I can tell you from personal experience that it’s hard to do. Especially if you love fresh, juicy tomatoes and roasted potatoes (like I do).  But making a few changes in your diet can make all the difference in the world.