Get that New Zealand Feeling

“Get That New Zealand Feeling” was the name of one of Frieda’s first trade advertising campaigns. After we began marketing the Kiwifruit from New Zealand, we were introduced to many other fruits from the land down under. 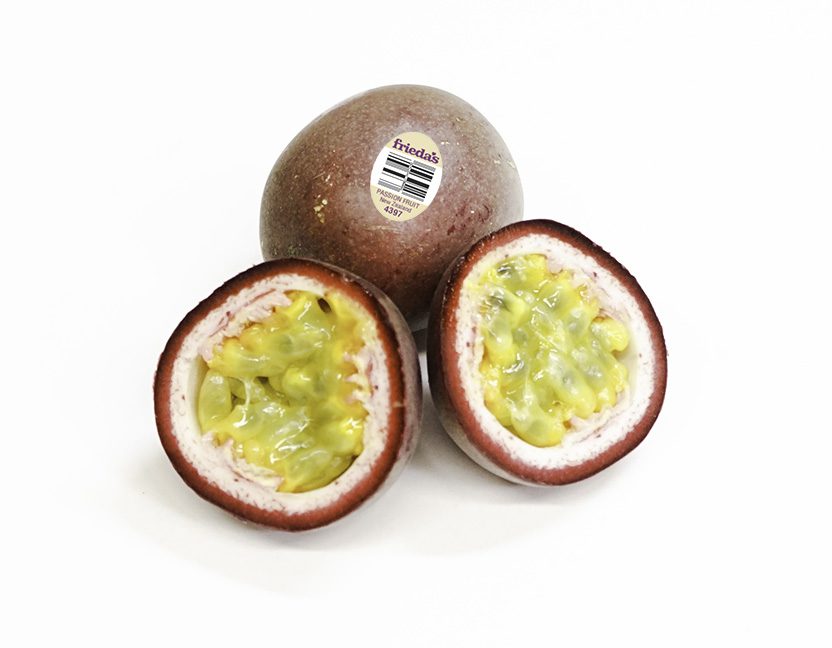 Passion Fruit
Those purple egg-shaped fruits came first. I remember my mom telling our customers, “Yes, it’s okay if they get wrinkled and moldy – that means they are ripe!” Well, I don’t know about the mold, but passion fruit definitely wrinkles when it ripens. The best way I’ve described the flavor is that it’s the secret ingredient in Hawaiian Punch (really, it is). After cutting in half, you scoop out the pulp to top ice cream. The most classic way to serve passion fruit pulp is on top of the national dessert of New Zealand, Pavlova. 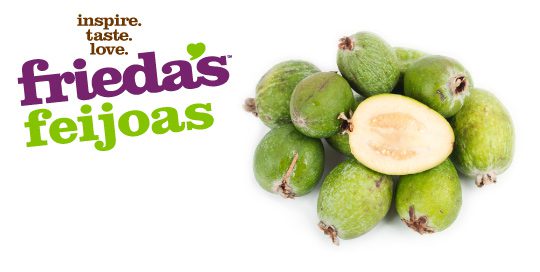 Feijoas
At first we thought feijoas were the same thing as pineapple guavas. That’s what we told people for years. Actually, feijoas are not pineapple guavas, but they are like a cousin. What is interesting about feijoas (fay-joe-uhs) is that they are not picked. They must be allowed to drop on the ground (they grow on a bush). That’s when you know they are mature. I think they taste like a cross between a pineapple and a pear with overtones of spearmint. They are incredibly aromatic! 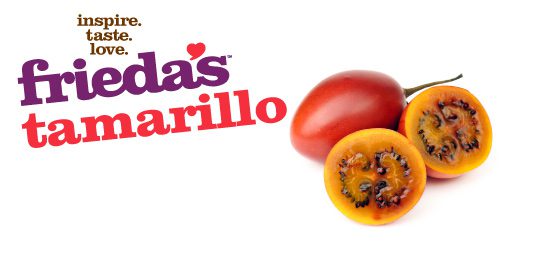 Tamarillos
These tree tomatoes are just gorgeous. They grow on magnificent tamarillo trees and it is quite a sight to see the trees right before harvest, with the amazing bright red and gold fruits hanging from the limbs. We always say that tamarillos are an acquired taste, as they tend to have a tart flavor and meaty texture. You must peel them before eating (dropping them in boiling hot water is the best way). Even though they came to us from New Zealand, their origins are in South America. Tamarillos make a delicious sauce for ice cream when pureed with orange juice and sugar. 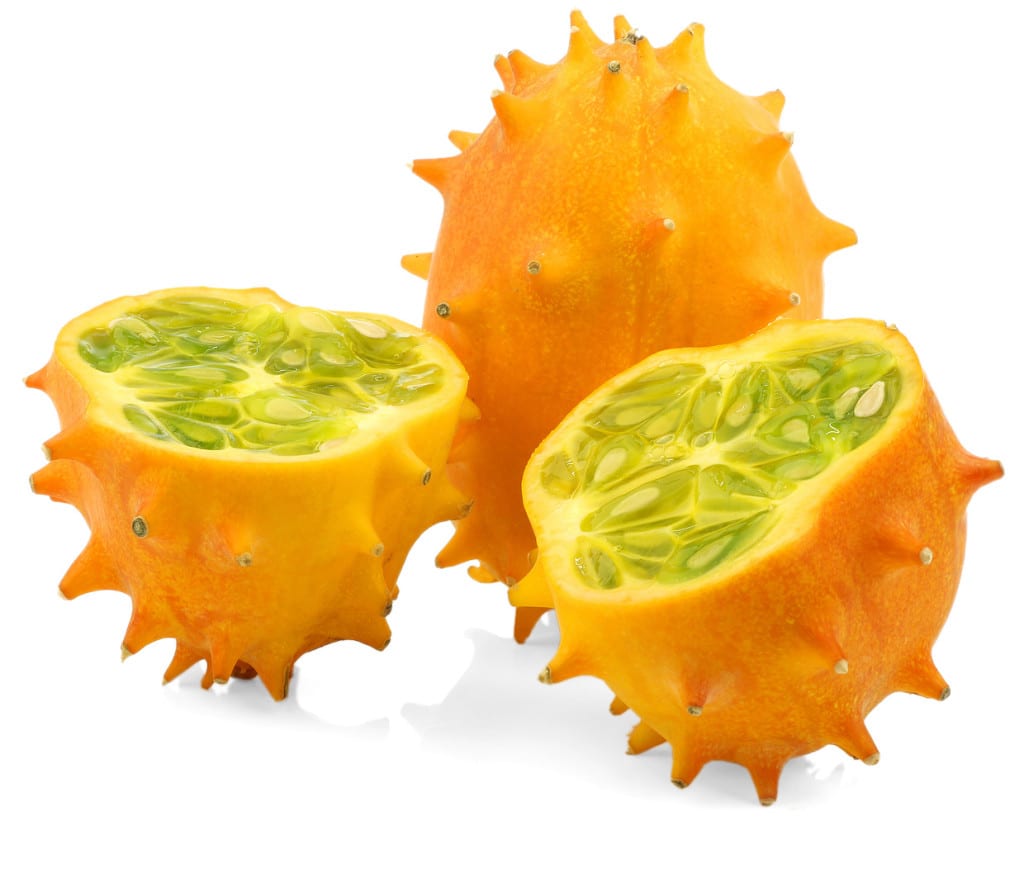 Kiwanos®/Horned Melons
Kiwanos are perhaps the most eye-catching of fruits Frieda’s has ever introduced. I remember after we’d been marketing horned melons for a few years, an article came out in the Miami Herald, proclaiming, “Noxious African weed appears in American supermarkets.” Our Kiwano grower, John Morris, called us from New Zealand, frightened that the sales of horned melons would cease. My mom, in her brilliance said, “John, any publicity is GOOD publicity. Don’t worry – our sales will increase.” And increase they did! We found out that kids love their slimy green interior that tastes like a cross between a cucumber, lime and banana. Kiwanos were even featured in an episode of Star Trek: Deep Space Nine (where they were called “Golana Melons”). Here’s a recent YouTube video we did on Kiwanos from our Specialty Produce 101 series.

‘Tis the season for these fruits from the land of kiwi – so check them out at your local supermarket.