Going Off the Grid in Roatan, Honduras

After months of masks on, masks off, travel, no travel… Jack and I were able to go on a thrice rescheduled Caribbean cruise last month.

In early February, once we confirmed that we could go on the cruise, I finally asked him which ports we would be visiting. When he told me we would be stopping for a day on the island of Roatan, Honduras, I got excited. “I have a couple of friends who live there now!”

So, thanks to Facebook, Messenger and Instagram, I was able to reach out immediately to my friend Natalie (and her husband Shannon).

A little backstory: Natalie worked in marketing for several large produce companies and Shannon was the publisher of a produce trade publication. They met while doing business together (he sold ads to her company). Natalie was a client of Shannon’s and they met at a business dinner. While some tough negotiations took place, there was no denying there were sparks. They joke that he made it his mission to forever make her a happy customer.

A few years later, they got married!

Natalie told me that while they were dating Shannon shared his “dream plan” with her, which was to one day “sell everything”, move to the tropics and open a dive shop.  After she got certified in scuba diving, the dream became a shared one and they used dream planning sessions to think about these and other goals and dreams and their plan to make them a reality.

Fast-forward….they went on a diving vacation at New Year’s a couple of years ago, and then, got “locked down” in Roatan, Honduras, for a few weeks, thanks to the Pandemic. I remember seeing their post on Facebook and wondering what they would do, being stranded in a third-world country, and in my mind “cut off from civilization” for several weeks.

Well, as it turns out, they loved it! And it allowed them to realize that their shared dream could come true, as they could buy a dive shop in Roatan, find a place to rent, and move to a tropical paradise.

So, a few weeks ago, when our ship docked in Roatan, Omar their driver picked us up at the port and we drove to the SUN DIVERS dive shop in Half Moon Bay. And there was Natalie waiting for us when we arrived (Shannon was in the states on a short visit, so we missed seeing him during that trip). 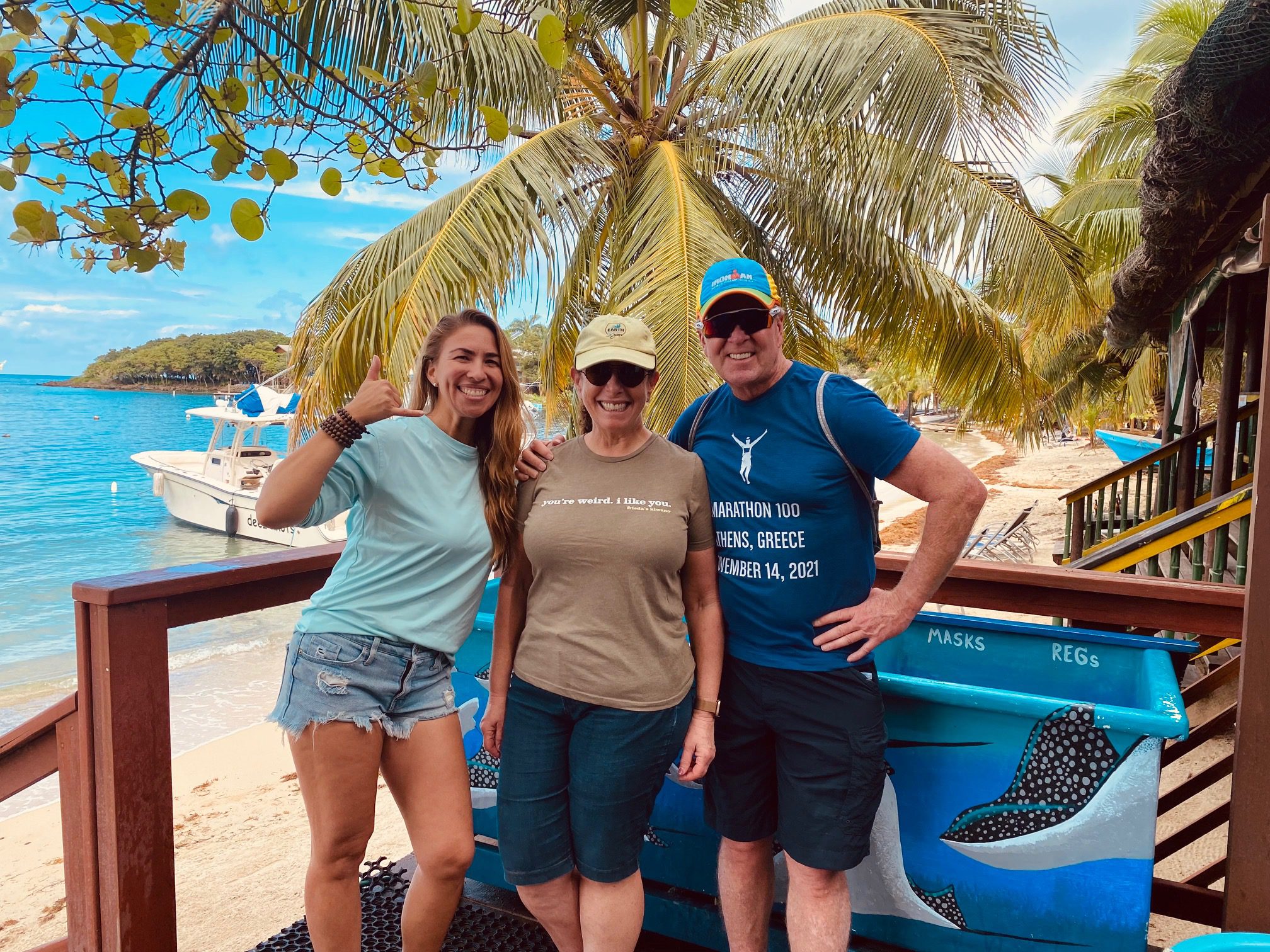 It was fun watching her at their shop, and she was able to take a few hours off, and walk us through the small town they live in. That’s when she told us their story of moving to Roatan (one of three islands off the coast of Honduras). If you want to read more about their move and their life, you can read this short interview in the Entrepreneurs Section Forbes Magazine by John Greathouse (dated January 30, 2021).

The idea of “Dream Planning” was amazing to hear about—and it was inspiring to hear that Natalie and Shannon took action on their dreams. In fact, Natalie and Jack really hit it off, because the week following our trip, Jack’s 10th book was due to be released. It is entitled “Jack Daly’s Life by Design” and shows people the step-by-step process that he created to live an amazing life. They definitely were comparing notes on the importance of dreaming, writing your dreams down, and … taking action! We had an awesome afternoon with Natalie, and I was so excited to get an official “Sun Divers” shirt before I left.

As I was leaving, I did ask Natalie what it was like when she went back for a visit to civilization. She told me after more than a year of only buying things she needed (like food), and not having a car, and enjoying plenty of quiet time by the water, that it was quite shocking to her system to go back to traffic, shopping malls and big supermarkets. It was sensory overload. And from the smile on her face, I could tell that she and Shannon were quite content in Roatan and will probably be living there for quite a while. Perhaps it’s good to go off the grid.

Have you ever considered doing dream planning with your partner or your family? It might be worth a try. You never know where you may end up.

P.S. If you want to learn how to design your life, you can check out Jack’s new book here: 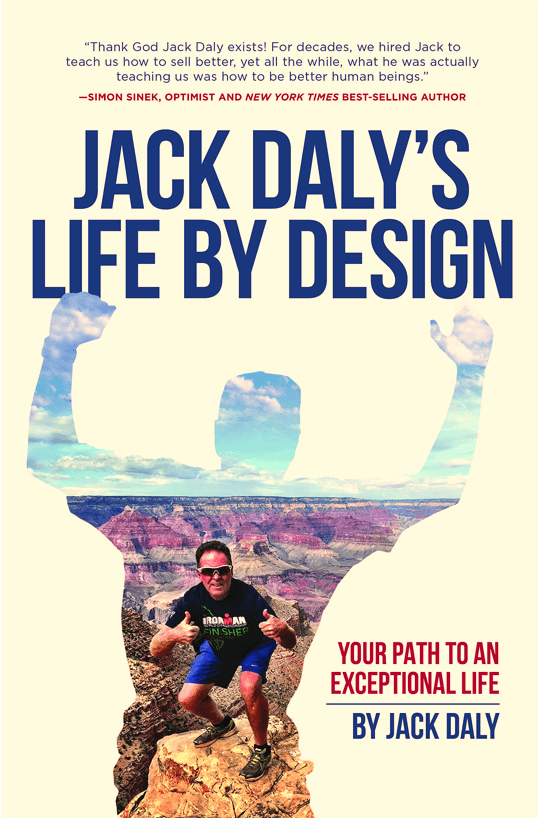