On the way home from the airport last week, my sister Jackie and I heard a news story on the radio about McAfee anti-virus software causing hundreds of computers to crash around the world.

We looked at each other, smiled, and said simultaneously, “Mercury is in retrograde.” 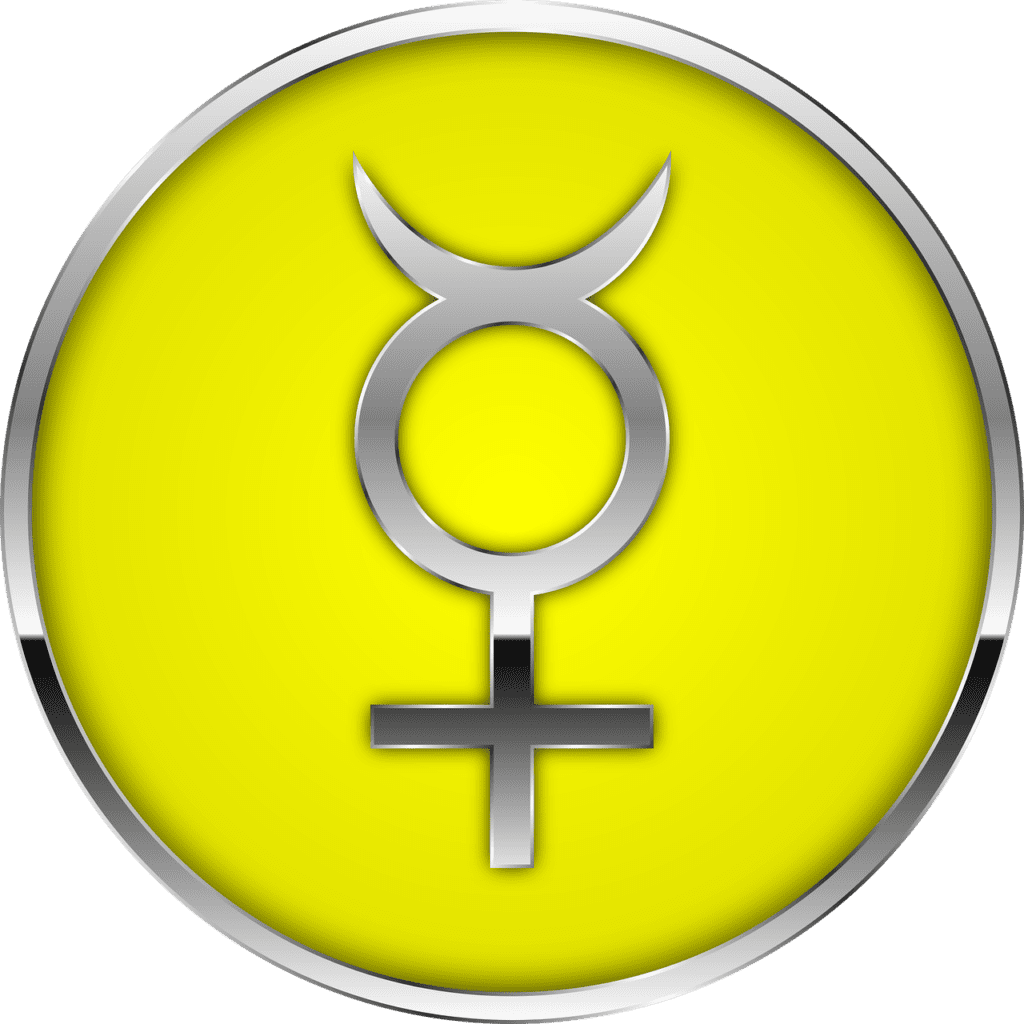 In astrology, Mercury goes retrograde three or four times a year, and each retrograde period usually lasts for about three weeks. During this time, the planet Mercury appears to be moving backwards in the sky, and strange things happen. It is sometimes called the astrological symbol for “Murphy’s Law” – anything that can go wrong, will.

Mercury is the planet of thinking and perception and all forms of communication. When it turns retrograde, it seems to have a negative effect on our communication and technology, from computers to cars to telephones to the mail. That Mercury is definitely a prankster.

Mercury went retrograde on April 17 and it will last until May 11. Then, it goes retrograde again August 20 through September 12. And finally for 2010, it will go retrograde December 10 through December 29. You can find out future dates here: www.thegreenduck.com (scroll down to charts).

Here are a few links with more information about Mercury’s impact in astrology:
astrology.about.com
www.astroprofile.com
www.cafeastrology.com

Jackie and I are so convinced that it is important to be aware of when Mercury goes retro, that we have it marked on our home and office calendars. We are just more cautious during those time periods. We try not to sign any contracts during those periods and are extra careful when backing up software, etc. And we would certainly NEVER do a computer upgrade during that time.

Interestingly, Mercury was in retrograde during the 2000 Presidential election between Bush and Gore, and many astrologers blame the breakdowns in the voting system on this astrological phenomenon.

We know there are many doubters out there who might say that this sounds like astrology mumbojumbo. That’s fine. But, in late August, when you start noticing problems with your BlackBerry, or your computer is having problems, or the lawnmower breaks, the copy machine goes on the fritz. . .do me a favor and check the calendar. That trickster, Mercury, could be up to something!