Stockholm: The Land of Unicorns

Last week I was fortunate to spend time in Stockholm, Sweden. I was attending a global conference of women leaders from around the world.

Although it was not possible to meet all 650 women personally (although I did my best), I did have a chance to interact with many of them. Several sessions updated us on Africa, the United Nations, Populism vs. Nationalism, and much more, but the most interesting session for me was on unicorns.

In addition to being a mythical animal, I learned that the term “unicorn business” refers to start-ups with a value of more than US $1 billion. When Cowboy Ventures founder Aileen Lee coined the term as a label for such corporate creatures in a November 2013 TechCrunch blog post, just 39 of the past decade’s venture capitalist-backed U.S. software start-ups had topped the $1 billion valuation mark. Now, Fortune counts more than 80 start-ups that have been valued at $1 billion or more by VCs. 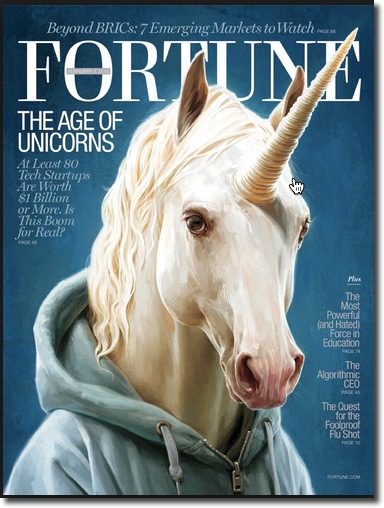 The unicorn session was a panel made up of four CEOs of start-up organizations in Sweden. So the first discussion item was answering the question: Why are there so many tech start-ups in Sweden?

Sweden is second only to the Silicon Valley with innovation per capita (and more unicorn companies per capita) than any place in the world. The panelists talked about a few factors influencing this phenomenon:

It kind of makes you want to move to Sweden, right? Well, one of the downsides to Sweden is its location: there’s a lot of darkness when it’s not summer (in winter, some days only have six hours of light). This might be one cause of Swedes’ high depression rate.

One of the panelists talked about the Swedish Startup Manifesto she had written with a dozen other entrepreneurs, which was quite intriguing.

So, why did I find this panel so interesting? Because I know that the future of business, of invention, of innovation—or survival—will be due to new thinking. Twenty-five years ago, who would have thought that today’s innovation in the automobile industry would be driverless or electric cars? Or the impact on adjacent industries? Driverless cars will have a significant impact on the auto insurance business; electric cars will affect the oil industry and the power concentrated in OPEC.

In my business, most retailers (who currently control about 50 percent of all food purchases) probably thought the future of food would be to build better, bigger (or smaller) supermarkets. And build more of them.

Think about it. What are you doing to explore what the future holds? Maybe a trip to Sweden is in your future.

P.S. Here are some examples of a few of the amazing women who attended the conference in Stockholm: