Why Is Celery Juice So Popular?

My discovery about the celery juice phenomenon started about two months ago, when I was vacationing in Barcelona, Spain. I took a day trip to visit some grower friends in Murcia, Spain. As we were walking their celery field, my host said, “Can you believe that celery market? We got a call from a U.S. celery grower friend of ours this morning commenting on how crazy the celery market has gotten.” (Translation: The prices and demand for celery are both very high.)

I didn’t give it a second thought.

Then, about two weeks ago, I happened to pick up a copy of the Long Beach Business Journal and read an interview of the CEO of a local company. I was so inspired by his comments that I wrote him a personal note. A few days later, I received an email from him, thanking me for sending him the article. He closed his email by saying, “Frieda’s looks like a great operation and given the boom in wellness awareness, should be well positioned for growth. Drinking my 20 oz. of celery juice as I type this…”

Half–joking, I just had to write back and ask, “I wonder what’s up with the celery juice trend, anyway?”

My new pen pal, David, wrote back: “It has a lot to do with the awareness of Anthony William – Medical Medium…”

So I googled the Medical Medium, saw he wrote a book on Celery Juicing, but ultimately after a few minutes, I turned back to my work.

And then, last Thursday, I was up in Salinas attending the retirement party for an industry friend and I ran into one of the U.S. largest vegetable growers, David Gill. David looked fantastic! I mean, his eyes were clear, his skin looked great, and he actually looked younger. So, I ask him, “What are you doing these days? You look great.”

You aren’t going to believe what he told me: “I’ve been drinking 16 oz. of celery juice every morning for the last 6 weeks!” Seriously? I asked him what inspired him to do that. He said, “Well, I am a large celery grower, and someone told me about the health benefits of celery juice, so I figured I should try it. After all, I know where to get fresh celery!”

So I literally came home this weekend and went online to do my research. I ordered a copy of his book Medical Medium Celery Juice. 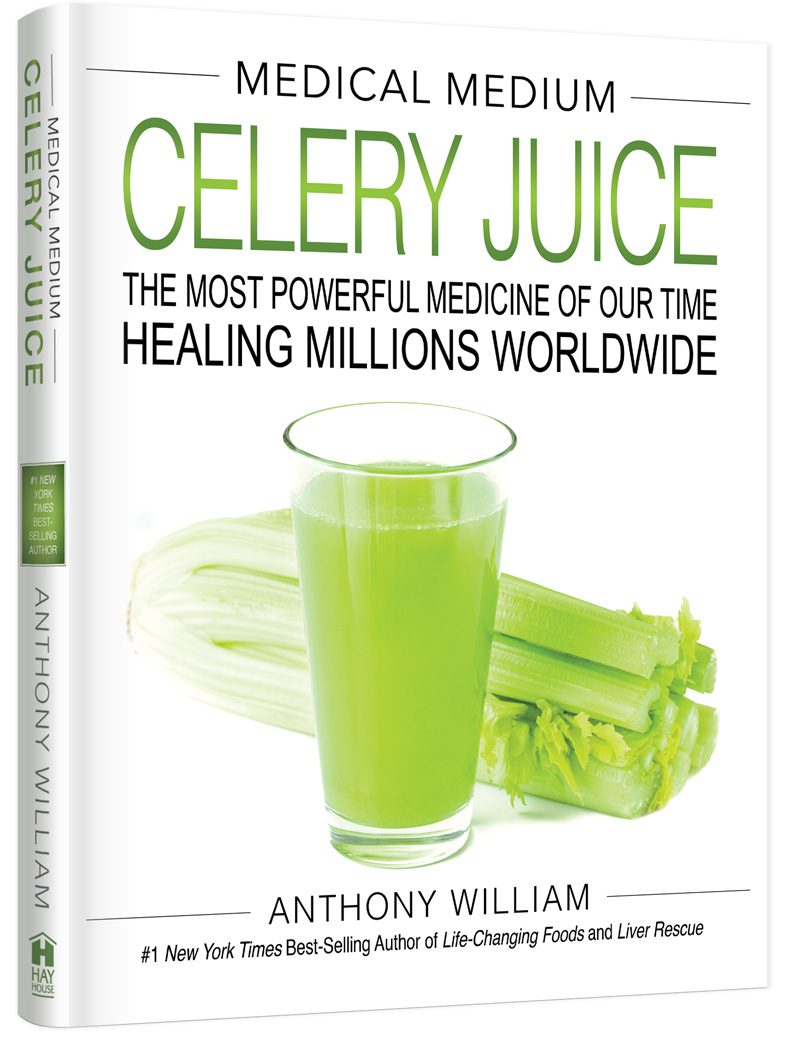 Thanks to Amazon Prime, it arrived on Sunday morning, and I quickly thumbed through the first few chapters of the book. The more I read, the more I thought: drinking 16 oz. of celery juice first thing every morning can’t be bad. So off I went to buy a juicer and a few large heads of organic celery. 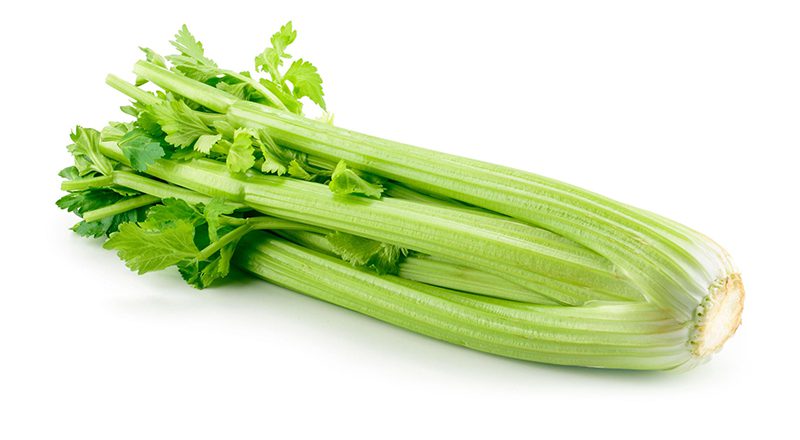 In concept, Anthony William professes that drinking 16 oz. of freshly juiced celery each morning, on an empty stomach, acts a bit like a detox. He tells you not to have anything else to eat or drink for 30 minutes (so my morning coffee just has to wait).

Of course, in his book, he lists a variety of conditions that the celery juice will help minimize.

So, if you’re wondering why there seems to be a shortage of celery bunches at your favorite grocery store, part of the reason is because juicing-obsessed consumers nationwide are literally buying up everything they can get! Plus, grower David Gill did disclose that there have been some growing and weather challenges with celery, which has also limited supplies. It’s a bit of a perfect storm of celery demand.

If you’re one of those millions of consumers who are drinking celery juice each morning, I’d love to hear from you!

And if you just can’t fathom the flavor of celery juice first thing in the morning, you’ll be amused to know my daughter Sophia texted me this morning, “I don’t know what I expected celery juice to taste like, but it’s gross.”

Yes, I recruited her to join me on my celery juice journey.