93 Is a Magical Number

Next Wednesday, my mother, Frieda Rapoport Caplan, will turn 93. I’ve decided to rename her the energizer bunny. That’s because she keeps on going. She has so much energy and such a busy personal life that she has to publish her weekly schedule for my sister Jackie and me to keep on hand, so we know where she is. She is calendared out at least through the end of the year. 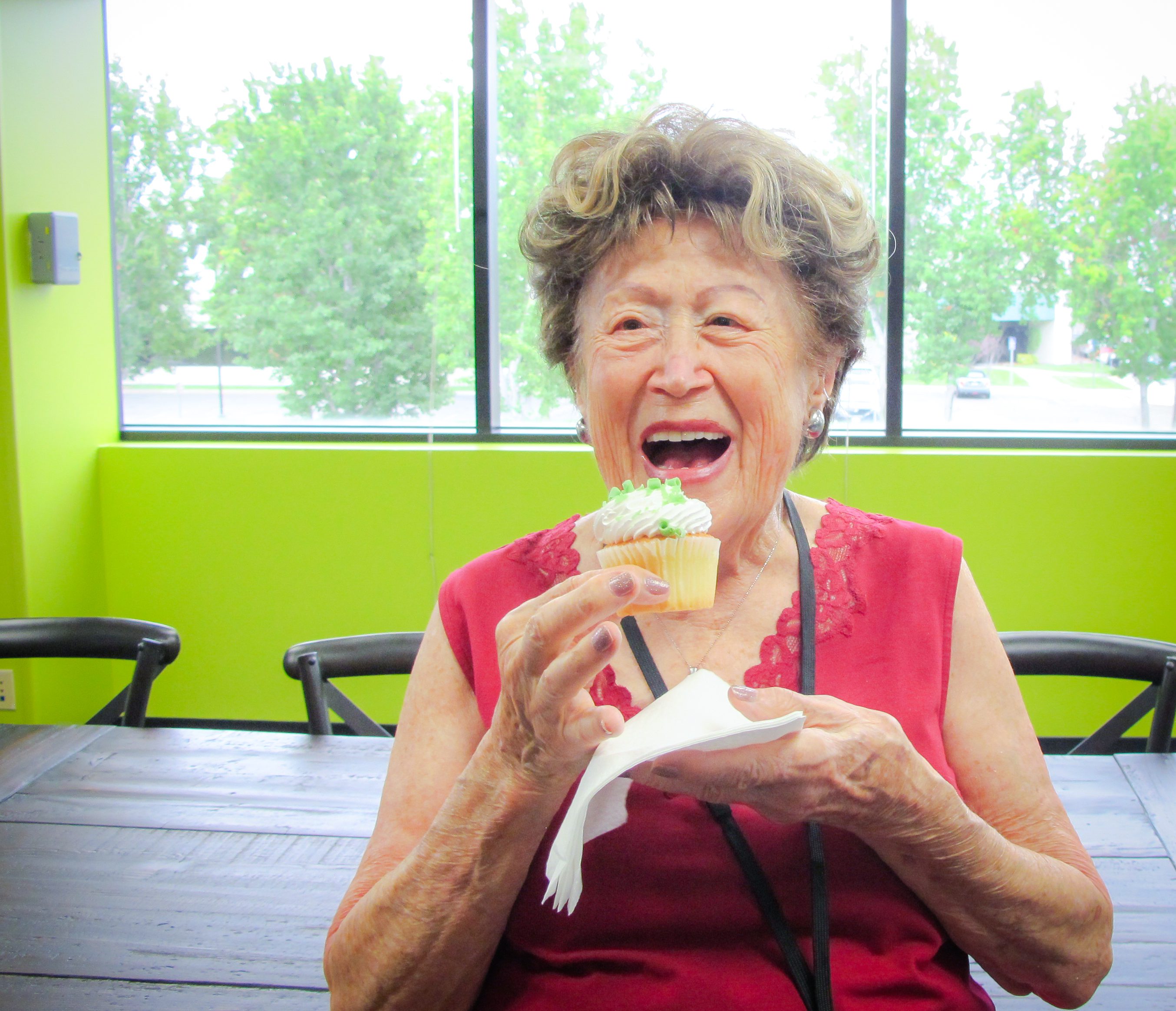 But, she has cut back. She only comes into the office four days a week (back in the day, she used to work seven days a week!). Get that straight. At 93, she comes to work four days a week. I think that’s pretty darn amazing.

But what is more amazing is what she spends her time on.

First of all, she is a voracious reader. Whether it is Dr. Christiane Northrup’s newsletter on women’s health or an update from the Southern Poverty Law Center, my sister Jackie and I (and other family members) are often the beneficiaries of her reading and personal “clipping service.”

A couple months ago, my mom and I went on a weekend retreat during which we attended a wonderful presentation by University of California, Irvine, on its program: UCI MIND – UC Irvine Institute for Memory Impairments and Neurological Disorders. The professor talked about how they were studying people as they age and whether or not they developed any memory issues or deterioration.

Much to my surprise, a few weeks later, mom announced to Jackie and me that she would like to donate her brain to the program at UC Irvine.

So, Jackie and I have spent the past few weeks in meetings and visits as they take mom’s medical history and study her amazing habits, potentially to uncover the secret to her longevity for the benefit of future generations.

Jackie and I have a few hypotheses of our own about her secrets to long life; here are just a few. Our mom:

Mom has always said that one of her greatest joys was that she ended up working alongside her two daughters.

I would say that, in fact, Jackie and I (and my eldest daughter Alex) have the most joy because we get to see Mom four days a week at work, and her name will always be our legacy (we changed the company name to Frieda’s, Inc. in 1990 when we bought the company).

So, happy birthday, Mom! You continue to inspire us.

P.S. You can personally wish Frieda a happy birthday here.