I don’t know about you, but I feel like everyone is throwing around the word “disruption”—it’s the newest buzzword. If you want to get someone’s attention in an interview, mention “disruption” and/or “innovation,” and you’ll definitely get it.

People use the words as if they are interchangeable, meaning the same thing. But they really don’t. They are related in that they are about change, the perception of change, and being open-minded.

What’s an example of “disruption?”

To me, the ones that we can all relate to are the iPad and iPhone, introduced by Apple. When they first came out, they revolutionized the mobile tablet and smartphone industries. I remember when my co-worker Todd was telling me that on his new iPhone he could use his fingers to enlarge an image. I recall thinking, “Why would you need to do that? Who would use that function?” Of course, now I use it all the time, especially with photos. 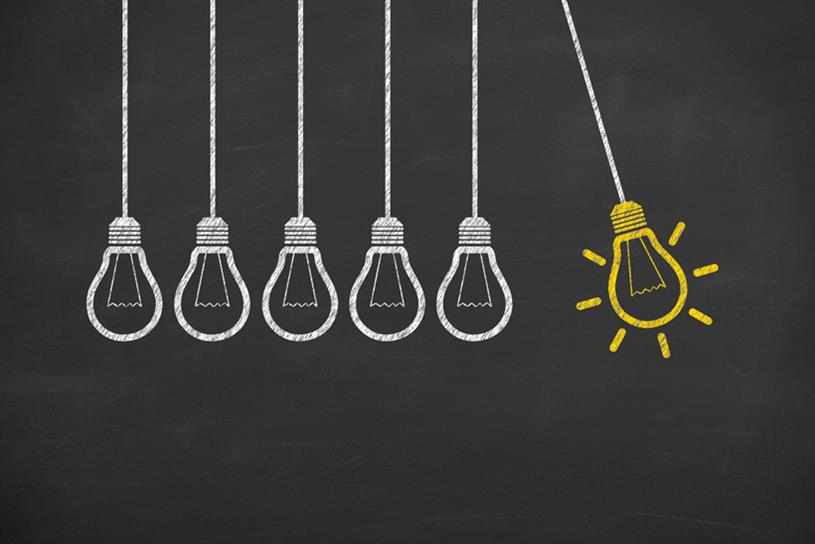 “Innovation” on the other hand is usually referring to something more incremental. For example, with each iteration of the iPhone, the camera quality has gotten better, you can self-edit, colorize, and etc., right on your iPhone. I would characterize that as innovation versus disruption.

But the real issue at hand is that every single industry is facing a constant stream of innovation. Of interruptions. And of disruptions. As a business owner, I can tell you that it’s kind of hard to keep up. 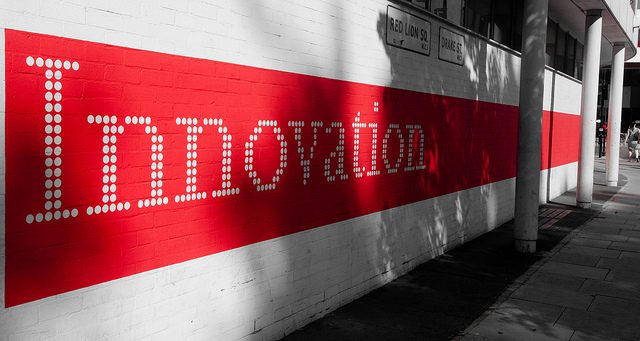 I know that in my own company, I am attempting to look into the future to provide tools and processes for my teams to help me explore what changes we need to make inside the company, and at what pace. I’ve always believed in the “Ready. Aim. Fire.” approach, as compared to “Ready. Fire. Aim.”

Here is some food for thought: 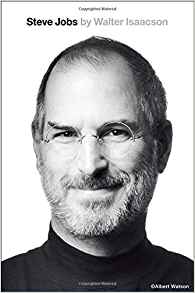 Speaking of iPhones and disruptive change, a few years ago, I read the biography “Steve Jobs” by Walter Isaacson. Although it is well over 500 pages, I found so much inspiration and information while reading that book that I could not put it down. Steve Jobs was so creative and an out-of-the-box thinker. And of course his management style was well-publicized.

A few weeks ago, I heard a speaker do a presentation on “The Lost Interview of Steve Jobs,” which was done in 1995 by Robert X. Cringely for the PBS documentary “Revenge of the Nerds.” Only 10 minutes of the 70-minute interview were used in the film. The original tapes were actually lost in shipping. It was not until 2011 after Jobs died, that the film’s director, Paul Sen, found an old VHS copy of the original unedited interview—in his garage.

I had the opportunity to view a few clips of the interview. Remember that in 1995 the internet was just beginning to be a household word. (I remember that, when my company launched our website in 1996, we were one of the very first in our industry to do so.) I highly recommend watching “The Lost Interview” (you can get it here). It’s a great place to get inspiration for your new innovative idea. You will see a completely different side of Jobs and hear him describe what has now become the omnipresent Amazon, iTunes, and other disruptors.

So back to the phrase, “disruption versus innovation.” I recommend you don’t use those words lightly.

And don’t forget, incremental innovation is oftentimes the most prevalent form of progress.