How driverless vehicles will help our food supply

About 30 years ago I attended a conference in downtown Los Angeles called “The Future of California.” It was not a large gathering—maybe 100 attendees—but the speakers were impressive. I remember Kathleen Brown, then State Treasurer (and sister of current California Governor Jerry Brown), talking about her daily investments of the state’s money. My favorite speaker, though, was Alvin Toffler, author of “Future Shock.”

I read “Future Shock” when I was in high school, so it was a treat to hear the original “futurist” speak in person. 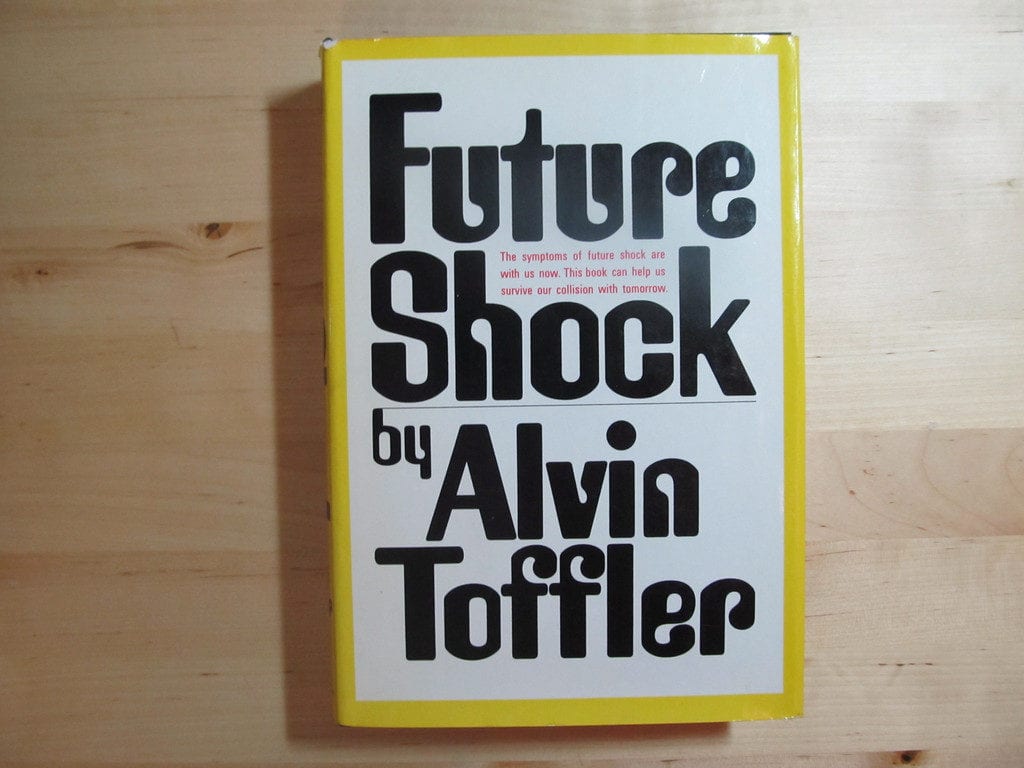 Toffler spoke about the future of transportation in Los Angeles. He predicted it would evolve into a hub-and-spoke system. People would ride a plane, then get on a train, then a bus, then bike or walk. It would not be point-to-point transportation, like in individual cars. It was hard to fathom at that time that there would be a light rail system here in Southern California. But as our freeways and traffic get more congested, the popularity of carpooling, riding the Metro, and telecommuting continue to increase. Alvin was right.

At that conference, I also met an incredible woman. Her name is Joline Godfrey and for a living, she developed games for kids. You know, board games similar to Monopoly to teach kids about being responsible with their money, like saving, investing, and philanthropy. Joline introduced herself to me, and we have been friends ever since. Joline has become a well-known author, having written five books, the most recent of which is “Raising Financially Fit Kids.”

Well, last weekend, I happened to be in Santa Barbara where Joline now lives, so she and I were able to have breakfast together in Carpinteria. (If you are ever in the Santa Barbara area, I recommend the sleepy beach town of Carpinteria. Esau’s Restaurant is a great place for breakfast.)

And of course, we started to reminisce about when we met at that Future of California conference. I think Joline is a think-tank junkie because she had just attended the Milken Global Conference the week before.

The Milken Institute is an independent economic think tank based in Santa Monica. It hosts conferences and publishes research about financial innovations and social issues. The speakers at this year’s conference included former U.K. Prime Minister Tony Blair, basketball great Kobe Bryant, governors from several states, plus dozens of others.

Joline said one of the most interesting subjects discussed at the conference was driverless cars. Of course we’ve all heard about the technology that Tesla and Google have developed.

So we started sharing ideas about how driverless technology would be a game changer. The obvious shift would be in freeway traffic. If most commuters had driverless cars, it would alleviate traffic congestion and there would be fewer accidents.

And then I remembered an article I recently read on driverless 40-foot semi-tractor trailers. Several manufacturers, like Daimler, are developing self-driving big rigs in Europe and the United States.

The fresh produce industry relies on semi-trucks to haul our fresh fruits and vegetables from the fields to supermarket warehouses and distribution centers across the country. With driverless technology, trucks could be routed to operate at optimal non-peak hours. And there would be no time limitations (called “hours of service”), like we have now, due to the drivers needing to rest or sleep after so many hours of driving. And of course, the roads would be safer and our produce could be delivered in a more timely and efficient way. Driverless technology could really benefit the logistics of the U.S. food supply.

Also just last week, Hyperloop One successfully tested out its transportation technology in Las Vegas. Hyperloop is—or will become—a high-speed train that can go as fast as 750 miles per hour using magnetic levitation (mag-lev) technology. For example, Los Angeles and San Francisco could be just 35 minutes away from each other using Hyperloop. Can you imagine fresh produce from California zipping into New York City within hours of picking?

It’s an exciting time for us in the produce industry where technology is improving everything from our supply chain to how we sell to consumers.

I’m so glad I was able to reconnect with Joline in person after many years of email-only communication. Her intelligence and creativity really inspired me and got me thinking. Is there an old friend that you should reconnect with? You never know where inspiration will come from!