A few months ago, I shared my latest obsession with Audible, which offers an alternative to reading paper books. Essentially, it’s the most recent version of “books on tape.”

I have loved reading since I was a child. In fact, my first paid job was as a page in my local library! But as my life got busier and the time available to actually read (without falling asleep) diminished, I was ecstatic to be introduced to Audible as a way to use those long commutes up and down the Southern California freeways in a positive way.

But what to “read?” I am not a great fan of mysteries, and I did not want to listen only to motivational messages and self-help books. So I asked my friends for their recommendations and started paying attention to book reviews.

To be honest, biographies and autobiographies have always been my favorite kinds of books. To get inside the head of someone I admire or to learn about their lives from the inside out has always intrigued me.

I have listened to 15 books since I first subscribed to Audible last September, and I have found that when authors narrate their books, it’s as if you are truly inside their heads. The way they read their books, the inflection of their voices, and how they pause make the book feel like you are one-on-one with the authors.

So, let me tell you about my two latest findings.

First, spaceships. Or rather, the International Space Station. I was flipping through my Costco magazine a few months ago when I noticed that an autobiography of an astronaut was featured: “Endurance” by Scott Kelly. 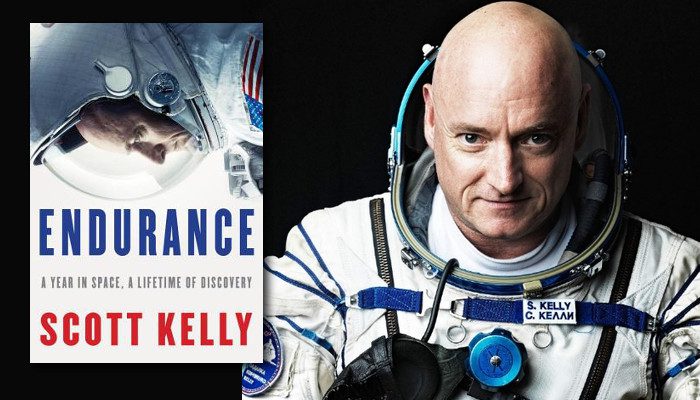 Scott literally “talks” about his life’s journey, bouncing between the past and the present in alternating chapters. For example, as a boy, he was not the best student. But after reading “The Right Stuff” during college, he became determined to become an astronaut. Of course, he talks about his 340 days aboard the International Space Station—and his twin brother, Mark Kelly (whose wife, politician Gabrielle Giffords, was shot in Arizona in 2011), who is also an astronaut.

Scott’s book is captivating and eye-opening. He shares his innermost thoughts and feelings about his marriage, his kids, his family, NASA, Russian cosmonauts, you name it. Scott tells it like it is, complete with swear words!

I haven’t always listened to my mother, but like me, she is a voracious reader. A few months ago, she said, “Karen, you MUST read ‘Shoe Dog’ by Phil Knight, the founder of Nike. It is the best book I have ever read!”

I thought, really mom? The best book ever? I think you’re exaggerating. But she kept saying it. Since I had run out of books to listen to, I thought, what the heck, let’s give it a go.

The introduction was read by Knight, but the rest of the book was read by two-time Tony winner Norbert Leo Butz. And boy, he sounds almost as if he has become Phil!

For me, this book had everything going for it. It was an autobiography. It was about a business person. There were plenty of challenges, inspiration, and conflict, plus many business lessons. It was a love story. And sadly, at the end, when Phil writes about losing his oldest son during a diving incident, there was extreme sadness and raw emotion. 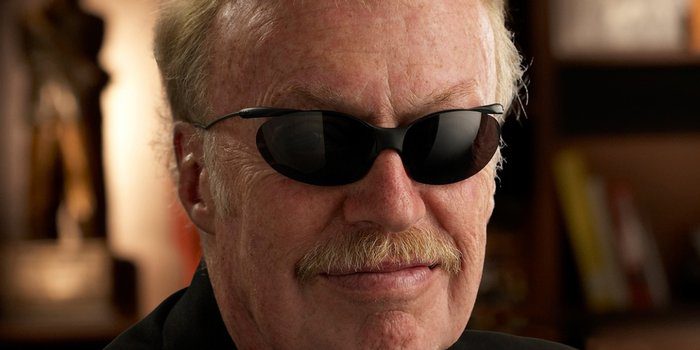 What did I enjoy most about Phil’s story? He was passionate about running (he ran track in college), then he took that passion and turned it into a business idea—distributing running shoes manufactured in Japan. No matter what obstacle he faced—lack of money, need for personnel, challenging and lying competition, creating a new market that hadn’t existed before—he ignored them. (Gee, doesn’t that sound like somebody we know?)

Coincidentally, Phil turns 80 next week; he is ranked by Forbes as the 28th richest person in the world. He is humble and passionate. His willingness to share his story was probably cathartic in some ways, but for me, it was truly inspirational.

By the way, “Shoe Dog” may be the best book I have ever read. You were right, Mom.

P.S. Meeting Phil in person is now on my Bucket List!