The Devil is in the Details

Many applications only have a place to check boxes or fill in basic information, like your name, address, previous jobs, etc. You really don’t have the opportunity to be creative when you are applying for a mortgage or a new job; you just fill in the blanks.

But last week, I had the opportunity to see some very creative applications, as I was one of several judges for the Spirit of Entrepreneurship Awards, a business awards competition in Santa Barbara. This is the second year I was asked to review the awards packets for businesses that were either nominated or self-nominated for the prestigious awards for women business owners in Santa Barbara and Ventura counties.

I don’t live in Santa Barbara, so last year I was a bit perplexed why they asked me. As it turns out, to eliminate any bias, they only use judges from outside the geographic area, so no judge will know the nominees or be prejudiced in their judging. 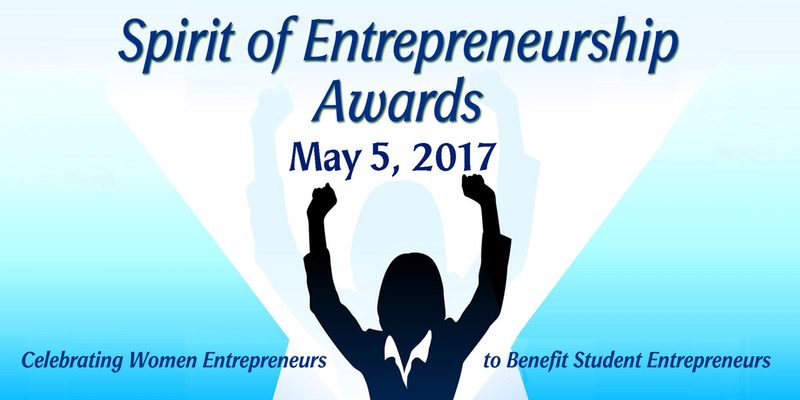 So last weekend, I sat in my office, opened my Dropbox account, and started perusing the applications. I had 24 applications in four categories to review. Here’s my methodology: First I read through all the applications in a category, then I go back and read them a second time, doing the scoring.

I could tell that some people took great care and put a lot of thought into completing the application. They were neat, with no typos, and a lot of detailed, thoughtful explanation about the candidate and her business. Others, I could see, were a bit hastily filled out. They were handwritten, not in complete sentences, and did not appear as if the applicant took it seriously.

That’s when it hit me. I recalled when I nominated a friend of mine for an award a few years ago. I was up against a deadline. I rushed to complete the application and didn’t take as much time as I should have in gathering research and background. I guess I shouldn’t have been surprised when my friend didn’t win.

As per usual, when I least expect it, I learn an important life lesson.

How many times have you turned in some information and done it in a hurry? You didn’t take the time to prepare, to do your research, and to thoughtfully complete the assignment. Whether it is filling out an application for an award or a scholarship, or preparing to give a speech, a sales preparation, or even for a meeting at work, the time invested in advance, to prepare, is the most important part of the process.

It took me several hours to review all 24 applications twice and to do the scoring. I took my time and made sure I thoughtfully considered each application. That is an important part of the process too: not jumping to conclusions quickly, and being thoughtful and considerate when evaluating.

I won’t be able to attend the awards ceremony this year, so best of luck to all the women nominated for the Spirit of Entrepreneurship Awards! Starting and owning a business is hard work and, many times, a labor of love.

P.S.  I did attend last year’s ceremony where I was happily surprised to run into a produce friend of mine, Chef Sarah LaCasse!