The Fruit Awakens: Why ‘Star Wars’ Produce Branding Is a Good Thing

When “Star Wars: The Force Awakens” hit theaters last month, guess what hit grocery shelves? Android BB-8 on bags of oranges and Darth Vader on bags of apples. (And R2-D2 on everything from baked chips to canned soup.) Yep, it was timed perfectly. True 21st-century marketing.

But I was surprised to see some of the backlash on the “Star Wars” branding of fruits and vegetables. Many people said Disney had gone too far. There’s even a meme going around with BB-8-branded oranges that says, “Disney needs to calm the [bleep] down.”

OK, it might look a little cheesy to put BB-8 all over that bag of oranges if you don’t understand why. But as a parent, I don’t want this branding of fruits and vegetables to calm down. If the kids want to eat produce, I don’t care how, or what the reason is. Let them have fruit!

We are so used to seeing branding on other consumer packaged goods. You expect to see “Star Wars” on your mac-and-cheese and cereal boxes. A recent Campbell’s Soup commercial depicts a little boy pestering his mom for R2-D2 soup while they’re in the produce aisle. Exasperated mom asks the produce guy about the soup, and he leads them to the soup aisle.

So, what if that little boy had been pestering his mom for R2-D2 sugar snap peas? Right there in the produce department? That would have been just fine with me. 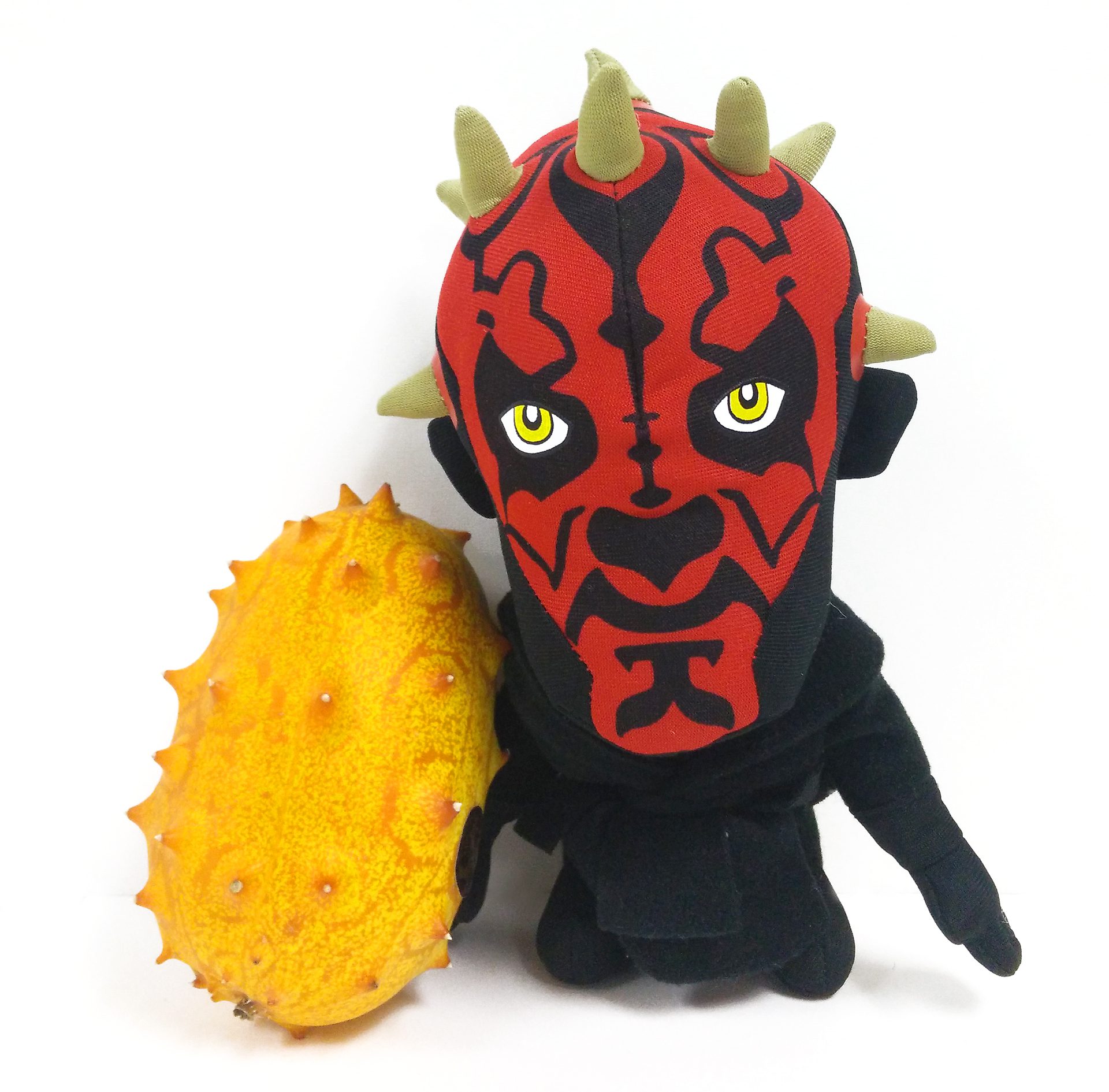 I sell produce for a living. Exotic fruits and vegetables to be exact. I sell them to supermarkets and chefs, and I have spent a lot of time the past few years trying to give school-age kids access to more fruits and vegetables. At school. Where they eat at least one meal and usually two snacks a day. And it’s been a bit of an uphill battle.

Actually, this was an idea that started in the government. (Thank you Senator Tom Harkin from Iowa for conceiving the idea of free fruit and vegetable snacks at schools over 10 years ago.)

Over the last four years, private donors and produce companies have raised more than $1 million to put salad bars in hundreds of schools across the country, and many schools have the money to offer fresh fruit and vegetable snacks. And kids say they love it! They love that they get to choose what to put on their plates, and they like the taste of fresh produce.

But there’s another groundswell going on simultaneously with the same goal: Condition young people to make fresh fruits and vegetables their snack of choice. And it’s been going on in a revolutionary way—revolutionary for the produce industry, at least.

Produce marketers are putting licensed character images on packages of fresh produce so when kids and their parents are in the produce department, the kids say: “I want those oranges with Big Bird on the package.” And we’re having celebrities and famous athletes do advertising campaigns, so young teens say: “I want those baby carrots” (because American women’s soccer champ Alex Morgan says they’re cool).

And although it’s kind of early to have scientifically significant results, the anecdotal feedback is that kids are engaging. Suddenly, it’s cool to like broccoli or dragon fruit.

So next time you want to roll your eyes at those Yoda grapes, give pause then ask yourself if you’d rather kids eat Yoda candy or Yoda grapes.

May the fruit be with you.