There Is a Special Place in Hell…

“There is a special place in hell for women who don’t help other women”—Madeleine Albright, First female U.S. Secretary of State

Earlier this week, I attended the March meeting of the Food Industries Sales Managers’ Club of Los Angeles. Since 1993, the March meeting of this group has highlighted women in the food industry. During the luncheon, I learned that this event started out many decades ago as an acknowledgment of National Secretary’s Day, but as more and more women joined the ranks of sales executives, the focus changed. Plus, after all, March is Women’s History Month, so it is perfectly timed to give recognition to women in the grocery business.

Two female executives were inducted into the Women in Industry Honor Roll at the luncheon. 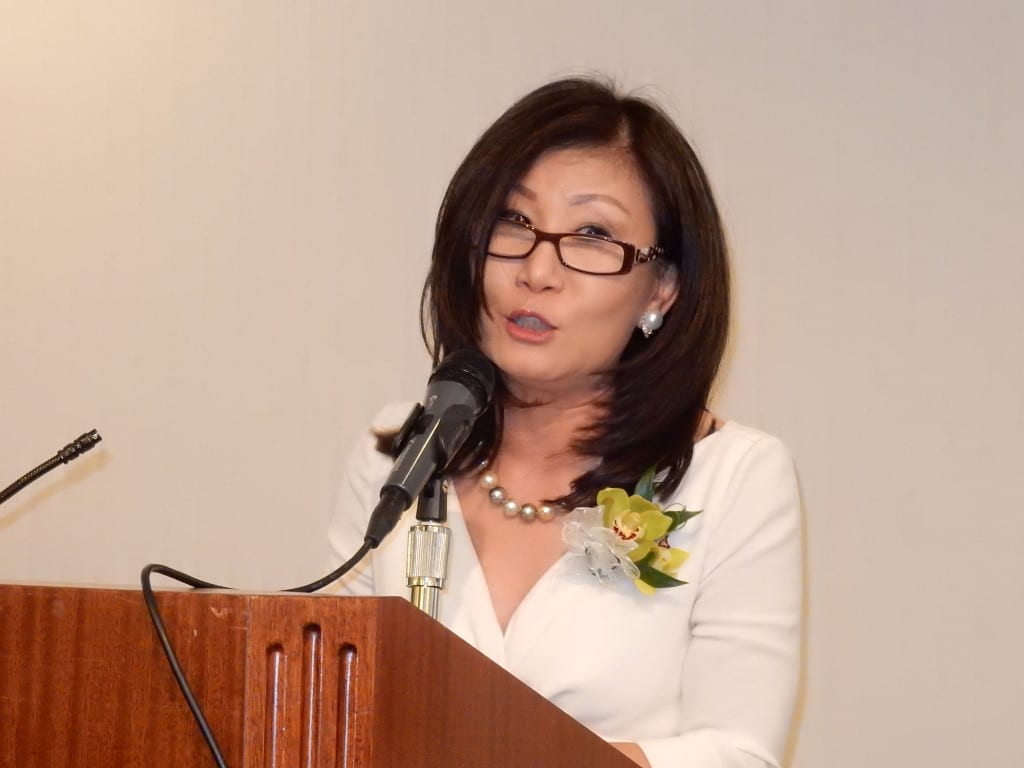 Mimi Song immigrated to the U.S. with her family in 1977 from South Korea. Her family of five was allowed to bring a total of $5,000 with them. Mimi told the story of her family and her first job as a cashier at a Korean grocery store in South Central Los Angeles. This beautiful and very funny woman founded Superior Grocers in 1981 with a single former Smith’s Food King store in a less than prime location. In 30 years, she has grown the company into close to $1 billion in sales and more than 40 stores. Yes, I said One Billion Dollars in sales!

Almost all of Mimi’s stores are in markets that serve the Hispanic community. Mimi is actually a friend of mine, and she told me that, as an immigrant, she feels a special allegiance and responsibility to other immigrants. During the luncheon, she recounted for us that during the Rodney King riots in 1991, her stores were the only retail outlets that were not looted or robbed. She attributed that to her deep commitment to the communities in which she operates. 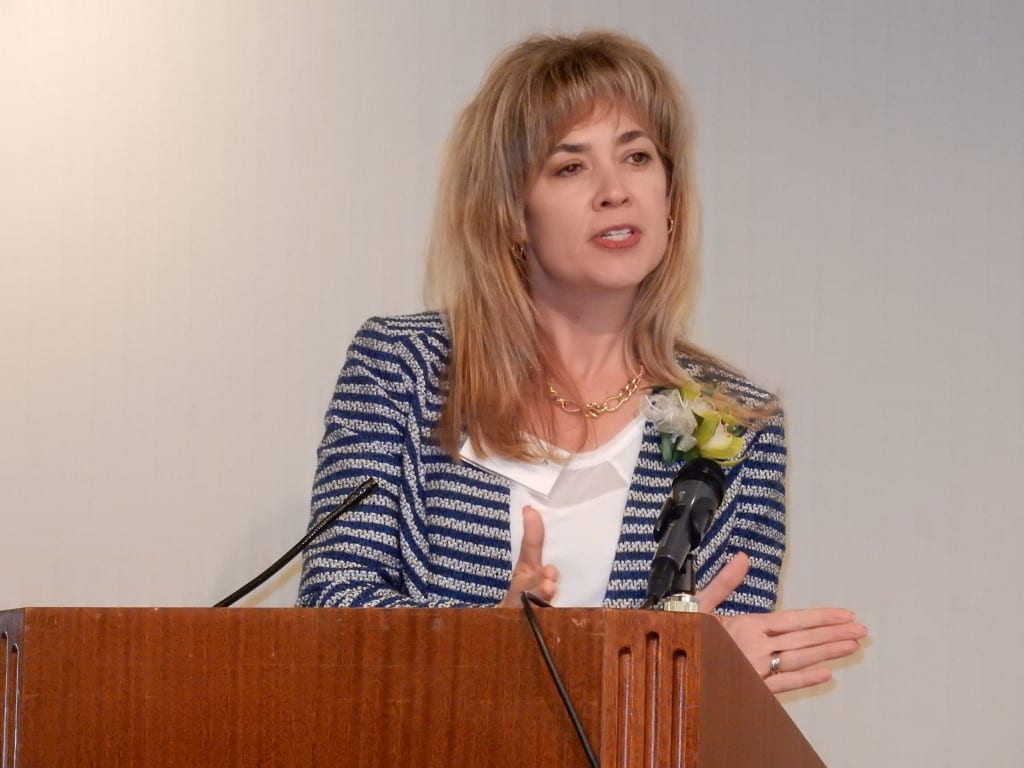 Kim Sentovich is the Senior Vice President of the Pacific Division of Walmart Stores, covering all stores in California, Oregon, and Washington. It’s a bit mind-boggling, but that means she has almost 100,000 employees who “report” to her (not directly of course).

Kim started her career at Home Depot, and seven years ago was recruited by Walmart. During her remarks, she shared many words of wisdom, but my favorite was her comment on work-life balance. She equated each day to a pie. She said, that each day when she gets up, she decides how to divide her pie of 24 hours of time. Sometimes, her kids get a bigger piece, or her husband does. And of course, some days, work gets a large portion of the pie. She said the key to her success in providing work-life balance is that she looks at it day by day.

Her final comment was about her personal commitment to giving back, especially to causes that support women. When Kim was introduced, the list of organizations she is actively involved in was long, and most of them revolved around supporting and mentoring other women. And that’s when she shared that Madeleine Albright quote. 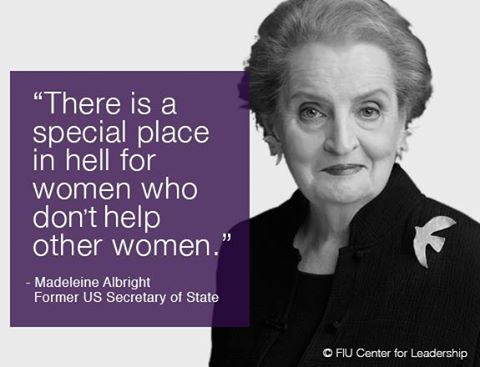 What a great reminder for all of us, both women and men. As we grow older and move further along in our careers, we should make time to help those who follow us and look up to us, so they benefit from our experiences.

At the end of the luncheon, all past honorees were invited to introduce themselves. There were 16 of us in attendance. It was hard to believe that my mother Frieda, my sister Jackie, and I were honored back in 1996. Look at the company of amazing women we are in now! 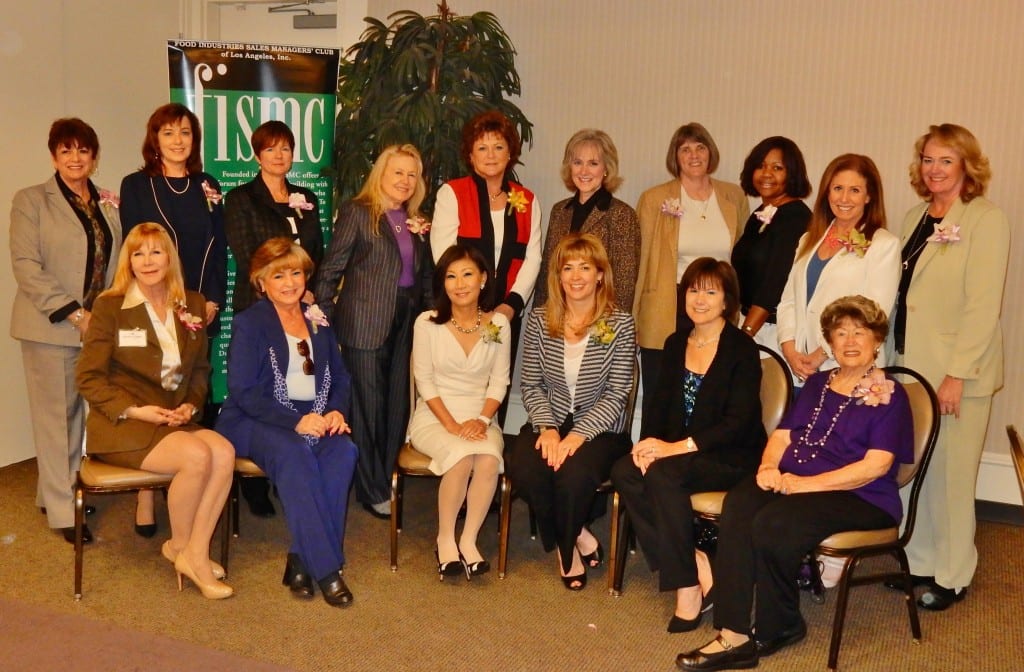 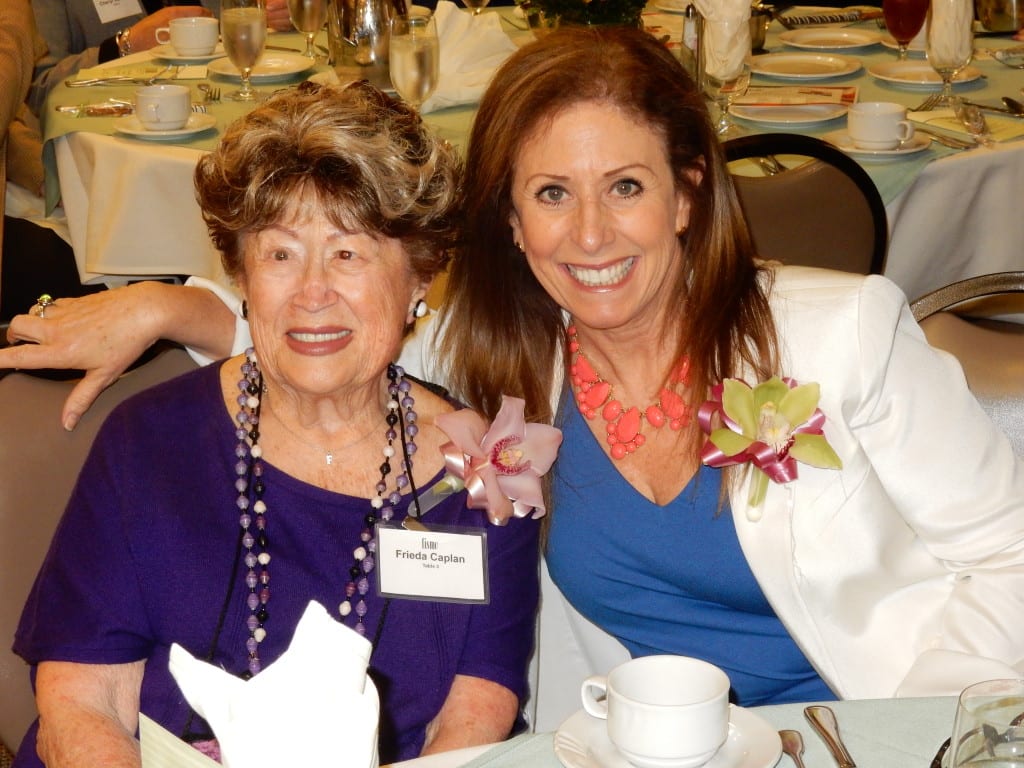 P.S. Thank you Bob Reeves, The Shelby Report, for these photos.