I’ve noticed that many universities and colleges have found an interesting way to expand their community outreach and donor base. They host CEO summits, speaker series, and economic forecast events to appeal to local business owners and hook them on supporting educational institutions.

Earlier this week, I attended a speaker luncheon at one of California’s finest public colleges: Cal Poly Pomona. (Full disclosure: I am a member of the dean’s advisory committee.) As one of two California Polytechnic Universities—the other is located in San Luis Obispo—it is known for “Learn by Doing.” In contrast to most public schools, which teach primarily from theory or research-based curriculums, at Cal Poly, the real world application, internships in the student’s field of study, and on-campus labs and off-campus experiences dominate.

In that spirit, the College of Agriculture at Cal Poly Pomona invited the undisputed most successful grower/marketer/entrepreneur in California, and perhaps one of the preeminent grower/marketers in the U.S., to speak: Stewart Resnick. Stewart’s company, The Wonderful Company, owns many well-known brands: Fiji Water, Wonderful Almonds and Pistachios, Halo Tangerines, Pom Wonderful Juice, and Teleflora. 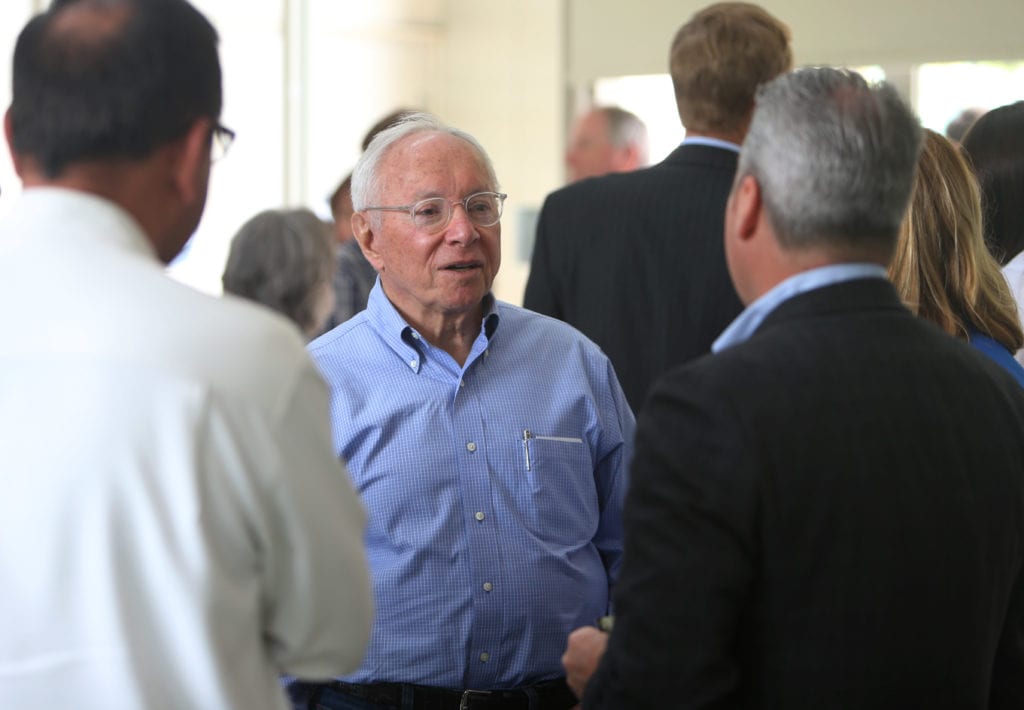 I’ve known Stewart and his wife, Lynda, (who is a brilliant marketer) for many years. But I’ve never heard Stewart speak at an event. So my observations of him and my learnings from his comments were a bit of a surprise to me.

I was struck by how low key and matter of fact he was. He had been on a tour of the campus before the luncheon, so I wasn’t totally surprised that he was in jeans and a plaid shirt (in California, wearing jeans and a plaid shirt is now considered chic and trendy). And he seemed sincerely interested when I introduced him to a large carrot farmer. (Turns out the farmer’s cousin is Stewart’s real estate broker!)

When Stewart got up to speak, he had no notes, took the microphone, and spent about 10 minutes telling how he got into agriculture. He grew up in New Jersey, then went to UCLA for undergraduate studies and law school. To pay his way, he started a janitorial service (yes, he started by scrubbing toilets), which he eventually sold. He parlayed the profits from that to buy the Franklin Mint, then started buying land. Of course, many years later, he and Lynda are now some of the largest landholders in California and are on Fortune Magazine’s list of billionaires.

During the Q & A session, his comments had some real nuggets of lessons learned:

Lesson: You have to spend some time on things you don’t like, but that allows you to spend more time on what you love. Manage that time ratio.

Lesson: Know your competitive advantage so you can leverage it.

Lesson: Everything you do teaches you something, even if it is that you don’t want to do it anymore.

Lesson: There is no shortcut to moving up in your career. You have to pay your dues and work hard.

Since everyone was asking Stewart questions about work, I asked him a personal question about what he does for fun. Besides cycling, traveling, and enjoying wine, he said he really has a pretty simple life. He likes his work. He likes making deals. And he seems sincerely curious.

He also made us laugh, with his final comment about why he likes agriculture: “Farmers are nicer to work with than investment bankers.”

As I drove home, I realized that I still have to spend time on things I don’t like doing, but that investment allows me to spend more time on the things that I love. I will continue to manage that time ratio for myself. 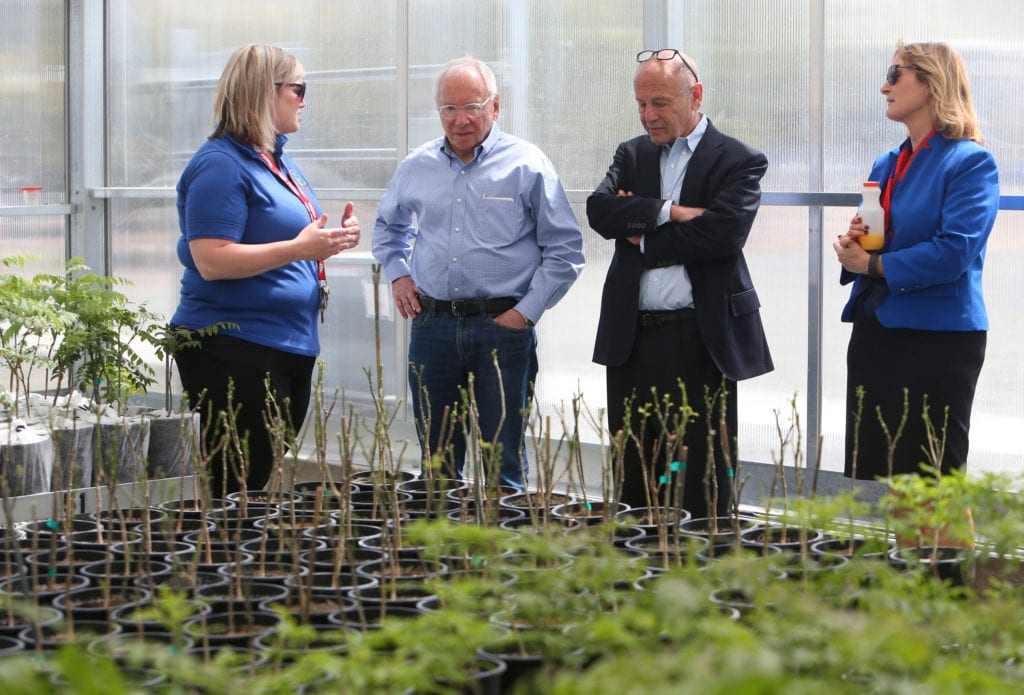