Do You Love Your Produce Manager?

Do you love your produce manager? Do you even know him or her? If not, I suggest you introduce yourself.

Many of us in the produce industry have gotten into the habit of befriending our produce managers. After all, a lot of first-hand information on consumer trends and the best tasting, seasonal produce items can be discussed in a conversation. And sometimes I have received feedback on our products or other produce items that has helped me in my business.

But, on a personal level, I think it’s great to get to know your produce manager, and actually the whole produce team at your store. Ever since my daughters were young, I’ve taken them shopping with me. I showed them how to pick a banana (for now or for later in the week), when a pineapple will taste good (smell its aroma at room temperature for a clue), which cantaloupes will taste “melon-y” (again, smell at room temperature and inspect the stem end for a dent–there should be no stem there!) and, of course, how to pick a good Asian Pear, a wrinkled Passion Fruit, and a Jicama.

Back in 1962, a consumer went into a Salt Lake City supermarket and asked the produce manager for a fruit she had tried while on a mission in New Zealand. That produce manager contacted the company’s produce buyer to look for the fruit which was called a “Chinese Gooseberry.”

Fortunately, that buyer called my mother, Frieda, and she was able to locate the fruit a few months later. And the rest is legendary marketing history.

That Chinese Gooseberry was renamed to Kiwifruit, and my mother is credited with introducing the Kiwifruit to American consumers and launching an entire specialty produce category.

But Frieda actually gives credit to that single produce manager. If he had not responded to the request of a single shopper, we may not have had a Kiwifruit industry!

So in honor of ALL produce managers, our company created a national holiday! Yes, that’s right. Two years ago, we registered the name “Love Your Produce Manager Day,” and it will always be on April 2, which happens to be our company anniversary. 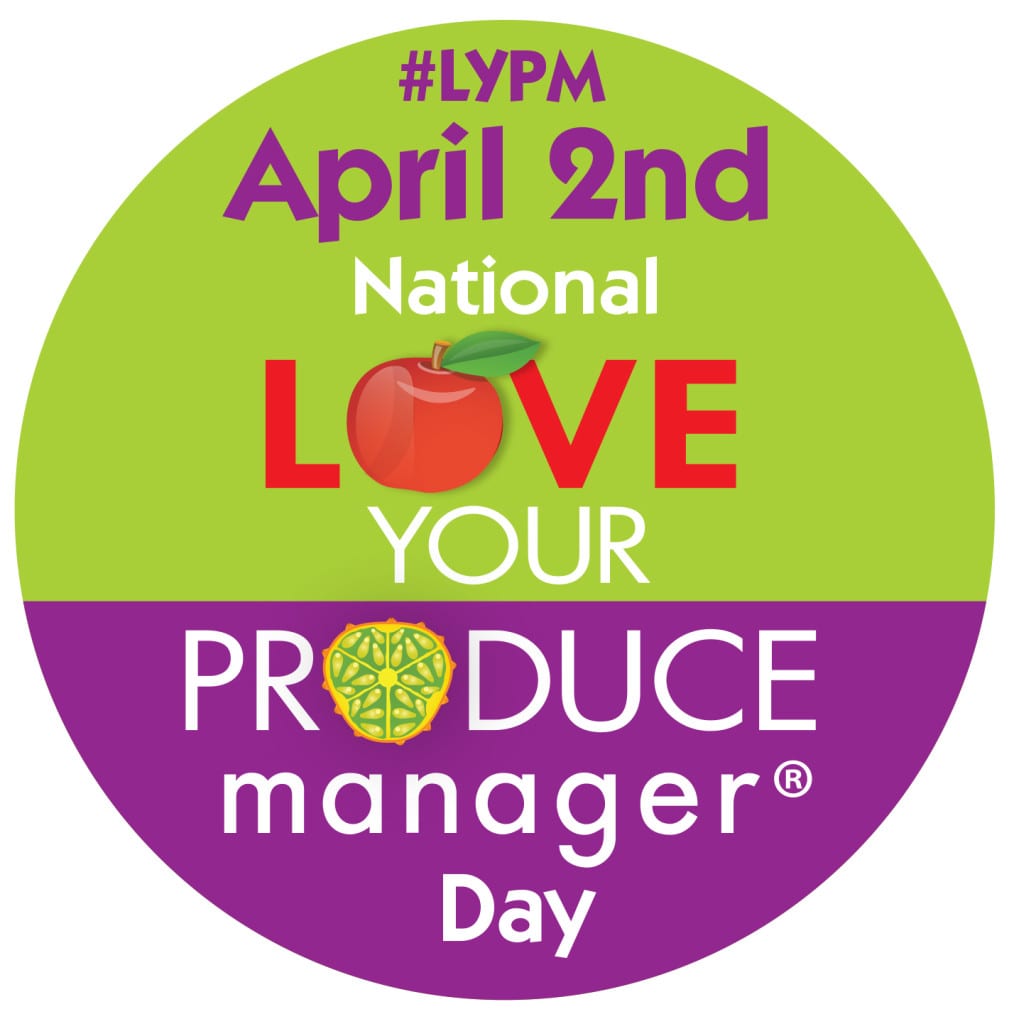 And you’ll have a new friend, a new resource for what’s new, what’s in season, and what’s tasting good.

Join me in loving your produce manager!

P.S. A little side note about what’s happening in the Kiwifruit world right now. Due to cold weather in Chile and a bacterial vine disease in New Zealand called PSA, there will be a significant shortage in the global supply of Kiwifruit for the next six months. So, don’t be surprised if prices at your local market are significantly higher and displays are smaller through November.